by Brunda Murthy
in Industry, News
1

The Aerospace and Aviation Sector Skill Council (AASSC) has announced at its Board Meeting that it has developed Qualifications Packs for 70 Job Roles spread across five sub-sectors through extensive industry engagement. Using these Qualifications Packs as template, skill development programs are being launched across India. One of the biggest such program is the launch of Aviation Multi Skill Development Centre at Chandigarh where five batches have already passed-out. The Centre has plans to train around 2400 candidates over the next three years.

Other updates from the AASSC board meeting 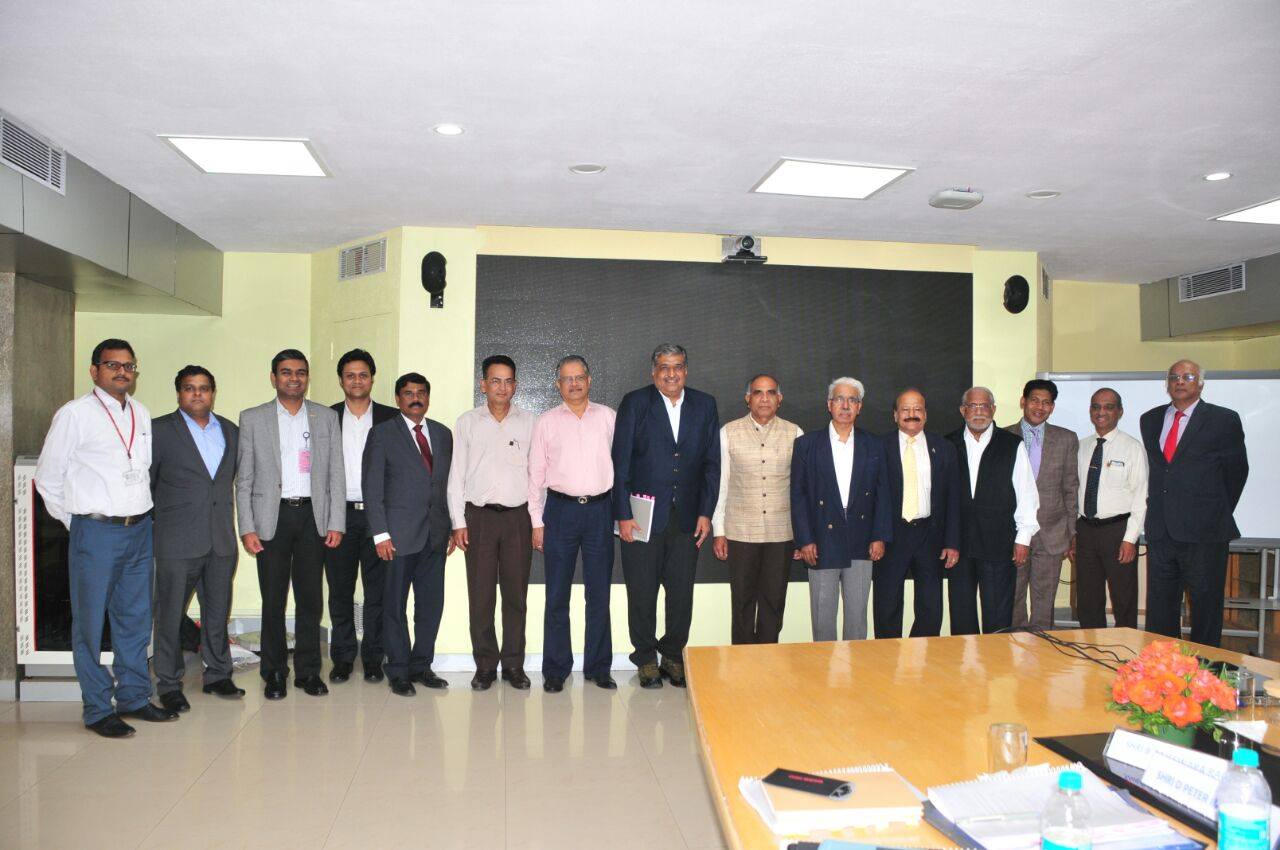 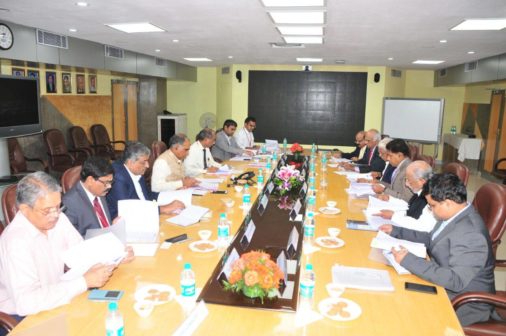 The other highlights of the AASSC activities include training for 44 Aerospace Engine Welders for GE Aviation, skill development project under CSR initiative of GKN Aerospace, certification of Recognition of Prior Learning (RPL) for Indian Navy personnel and training for Airline Cabin Crew by Assam Skill Development Mission. There are many such programs which are being planned along with other state skill missions as well. The AASSC is exploring the possibilities of launching Aerospace & Aviation Skill Development programs through Universities and AICTE. The AASSC is working actively with industry, NSDC and the Government to roll-out NAPS in the sector.

Background: The promoters of AASSC are Hindustan Aeronautics Ltd (HAL), Bangalore Chamber of Industry & Commerce (BCIC), and Society for Indian Aerospace Technologies & Industries (SIATI).
The AASSC is one of the several skill councils set up under “Skill India” initiative by the Government of India under National Skill Development Corporation (NSDC). The aim of AASSC is to ensure that there is supply of adequately skilled workforce to meet the demand of the industry. The scope of sector is vast and covers industry segments such as Aerospace Design & Development, Manufacturing & Assembly, Airlines, Airports, and MRO (Maintenance Repair & Overhauling).