As per AISECT’s agreement with the Ministry, training under the ‘Seekho Aur Kamao’ scheme will commence from March 2019 in 16 districts of the target states. These include Indore, Harda, Jabalpur, Shajapur and Sagar in Madhya Pradesh, Shopian and Sopore Baramulla in Jammu and Kashmir, Deoria and Farrukhabad in Uttar Pradesh, Raipur and Durg in Chhattisgarh, Nasik in Maharashtra, Sikhar in Rajasthan as well as Silampur and Malda in West Bengal. 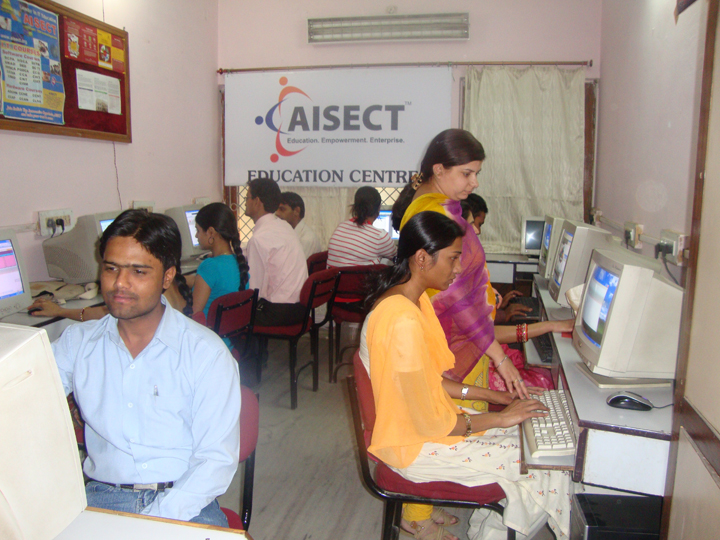 Talking about the training and what it aims to achieve, AISECT Group’s Executive Vice President Mr Siddharth Chaturvedi said, “For the Seekho Aur Kamao scheme, we will aim for placement of at least 75% of the trained youth, with 50% of them being placed in the organized sector. We will be focusing on minorities including Muslims, Christians, Sikhs, Buddhists, Parsis and Jains and will earmark 33% for the minority community girls. Through services like RojgarMantra.com and Rojgar Melas, we plan to bridge the gap between the skilled minorities and the Industry.”

Seekho Aur Kamao scheme was initiated in 2013-14 by the Ministry of Minority Affairs for skill development of the minority communities, including Muslims, Christians, Sikhs, Buddhists, Parsis and Jains. It aims to upgrade the skills of the minority youth in various modern or traditional skills depending on the qualification of the candidate, present economic trends and market potential, which can help them earn a decent and respectable livelihood.

Candidates between 18 and 35 years of age and with educational qualification ranging from 8th Class to Diploma/12th/Graduate/Post Graduate will be eligible to participate in the training programme. The trainees will be paid a monthly stipend of INR 1500 for two months. In order to mobilize the youth about the ‘Seekho Aur Kamao’ scheme, AISECT will organize career counseling camps and Kaushal Vikas Yatras in the target regions.

The candidates will be trained free of cost and will be evaluated through internal classroom tests and third-party assessments by the respective Sector Skill Councils. On successful compoletioon of the training programme, the candidates will be provided with an AISECT Batch Completion Certificate as well as a Sector Skill Council Assessment Certificate. AISECT will also provide students with post-placement support, which will help in keeping a track on the students’ career.