by Team NSN
in Events 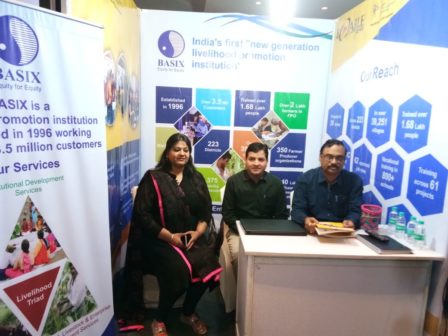 B-ABLE NSQF Vocational Trainers’ field visit at ICRISAT, which is one of the most prestigious institutions in agriculture. This visit was conducted as a part of induction TOT programme for the vocational trainers of the new schools added to B-ABLE’s wing. B-ABLE Project Manager-NSQF, Ms. Jot Prakash Kaur, was also present there. 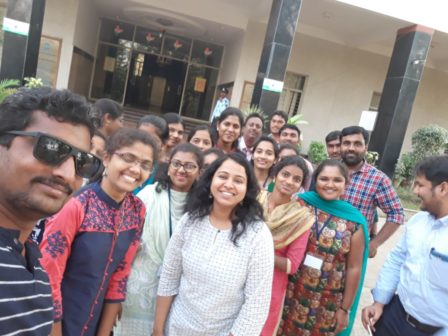 With an aim of facilitating mass people with vision care, B-ABLE Eye Mitra team has done 2, 87,610 eye refractions in January 2018, which has made it approximately 4.7 million refractions till now. With the funding partner Essilor (2.5 New Vision Generation), Eye Mitra entrepreneurial program has now been scaled up with 15 operational centres – 11 in UP and 4 in Rajasthan.

Wings India 2018: Why skill development is critical to support the growth of Aviation Industry