Skill development in the fisheries sector – a catalyst for blue revolution in India: An interview with Dr. R. Suresh, Advisor, ASCI

Fisheries sector, comprising Aquaculture and Capture Fisheries, has shown a continuous growth of 5 to 6% over the years and there is a dire need for skilling in this sector for doubling the production and farmers’ income. Skilled manpower is inevitable as this sector is moving from subsistence farming to commercial activities. Earlier, the fisheries and aquaculture industry was mostly, traditional in nature. In the last two or three decades, a lot of scientific and technical developments have taken place, giving it the commercial status, particularly in Aquaculture where new developments are taking place throughout the world.

In capture fisheries, fishing efforts have increased over the years but fish production has remained almost stagnant over the years. This phenomenon exists throughout the world and in India also. On the other hand, we need to produce more fish to meet the increasing demand for human consumption, as fish is fast becoming a healthy alternative and a cheap source of protein for many. However, production from the traditional fishing practices, in terms of capture fisheries remains the same and hence there is a need for increasing the fish production mainly through farming practices called Aquaculture. 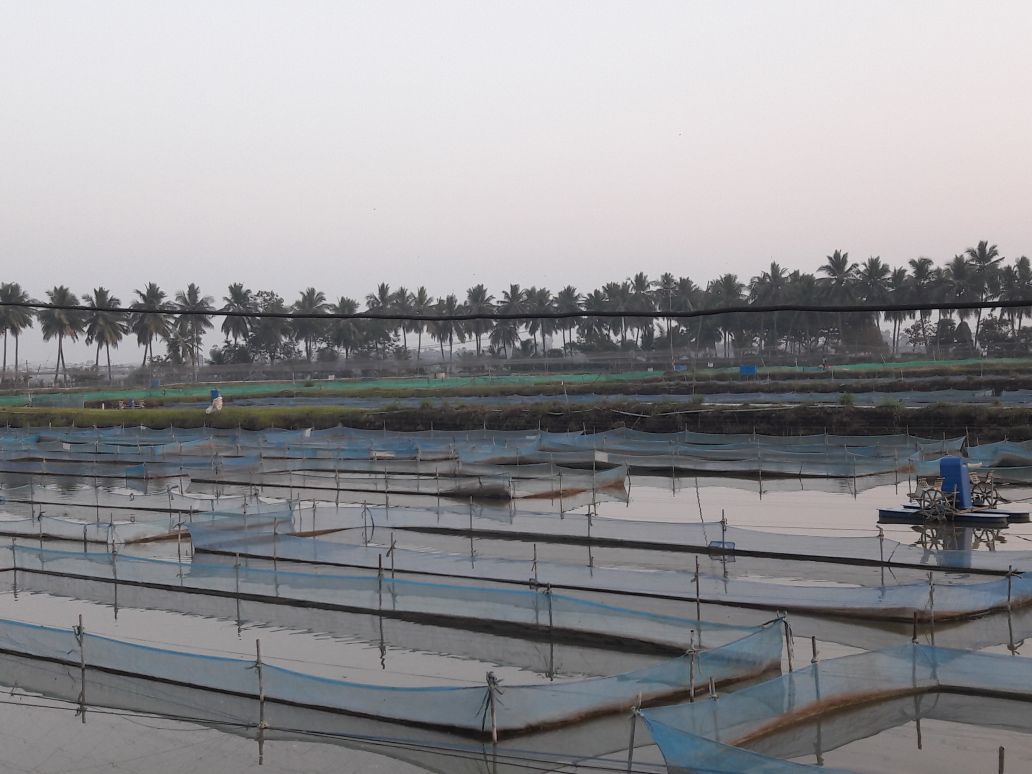 Top job roles for skilling in Fisheries and Aquaculture sector

In the changing scenario of fisheries and aquaculture, ASCI has identified 26 job roles in consultation with industry and institutions.

We have so far conducted two stakeholders’ meetings called Fisheries Skill Advisory Board Meetings; one at Hyderabad and another one in Cochin. We are also adding two more job roles, based on the current industry demand, namely Deep Sea Fisherman and Seaweed Cultivator.  For the 26 job roles, ASCI has prepared the QPs and NOS and we are getting the curriculum approved by NSDC as well as we are in the process of content development. ASCI is also in the process of implementing the RPL (Recognition of Prior Learning) programme in fisheries sector with the support of Central and state governments. 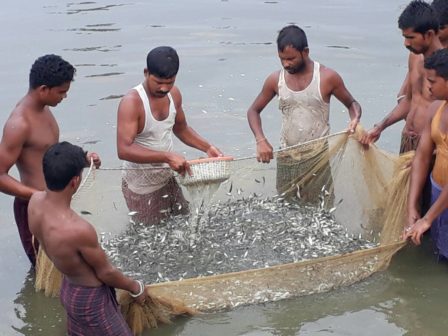 Challenges in skilling in Fisheries industry

It is a challenge to convert the mindset of the institutions and capacity building providers to bring them to a skill based training program. As of now, they indulge only in knowledge—based, theoretical learning with minimum focus on skills.   Most of the institutions lack quality trainers, infrastructure and environment for long-term skill-based training. We are planning to take help from the industry and private sector for this purpose. We are in the process of identifying potential training partners,   training the trainers, master trainers, curriculum and content development, etc. to speed up skilling programmes in fisheries sector to meet the skilled manpower requirement.

Entrepreneurship opportunities in the Fisheries Sector 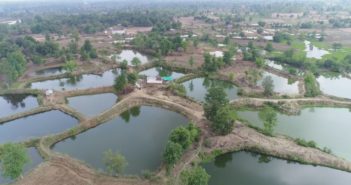 There are lot of entrepreneurship opportunities in the emerging Aquaculture sector, though in initial stages. However, entrepreneurship development requires a push from the government and other institutions and it is encouraging to see some incubation centers coming up in this sector since the last five years. Though there is provision for technical support from the industry, we need financial support to sustain incubation of startups and help them accelerate and grow. When it comes to handling risks in this sector, if the business becomes sustainable, the risks get mitigated. Unlike what happened to Shrimp Farming in the 1990s with the occurrence of diseases, leading a setback to investments, inland aquaculture has remained sustainable over many decades. Nevertheless, they need insurance coverage since they are prone to losses during natural calamities like floods and cyclones.

Skilling as a catalyst for Blue Revolution

The major aim for skill development in agriculture and allied sectors is to double the farmers’ income by doubling the production. In fisheries sector, Government of India has implemented the Blue Revolution Scheme, a flagship programme to increase the fish production to 15 MMT by 2020., out of India’s production of 10 million metric tonnes, marine fisheries produce around 3 to 4 million metric tonnes. It cannot be stretched much, as our potential is only 4.5 million metric tonnes by exploiting 80% of the resources. So, doubling the production is not possible through marine fisheries. It is here that Aquaculture can be potentially used to increase fish production. We have to sustain the livelihood of the fishermen and also maintain the targeted production. For this we need huge infrastructure and skilled workforce.

As per this year’s budget, government has provided an outlay of Rs 10,000 crores for National Fisheries and Aquaculture Infrastructure Development Scheme mainly for developing the infrastructure and environment for the sustainable development in this sector with multi-stakeholder involvement. Skill development forms a crucial part of the scheme to take forward the initiatives of increasing the fish production and improving the farmer’s income.