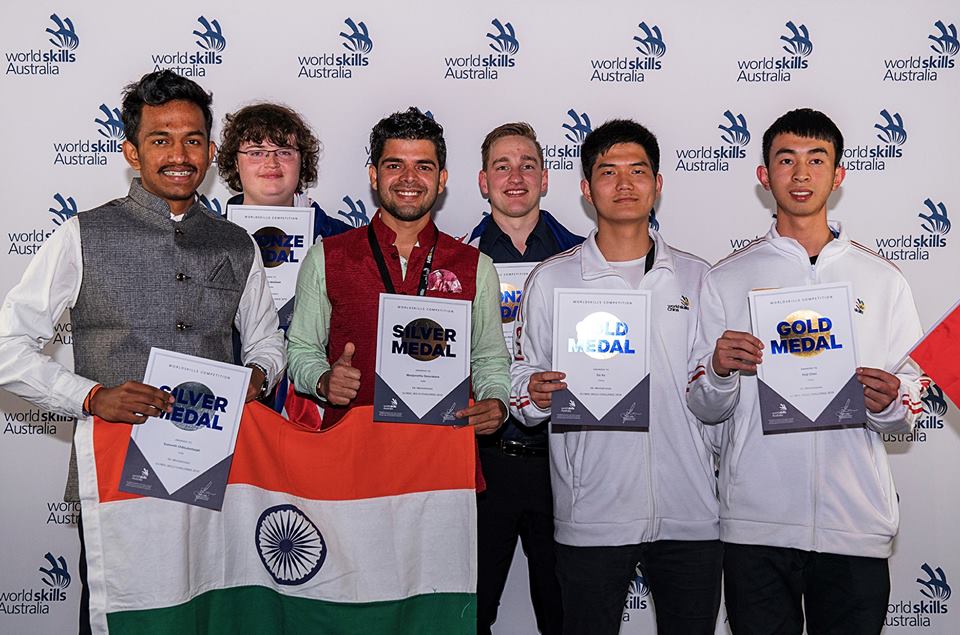 Congratulating WorldSkills India Team, Shri Rajesh Agrawal, Joint Secretary, Ministry of Skill Development & Entrepreneurship said, “Competitions play a crucial role in motivating performance and Team India has been making it mark over the years, in the skill space globally. We are proud of the way in which the candidates have competed, performed and won laurels for India at the Global Skills Challenge in Australia. This competition has given the competitors as well as their experts, a great learning experience, which will further set the tone for the upcoming WorldSkills International Competition in Kazan.WorldSkills India gives unique platform to talented Indian youth to exhibit their skills at International platforms and gives opportunity to many others to be a part of Skill India movement.”

The team representing India in 2019 Global Skills Challenge has covered a long journey to compete at this international platform in Australia. All the 22 participants from India, including 5 medalists, have been medal winners in their respective skill trades at the IndiaSkills National Finale, that was held in Delhi in October 2018. The participants had an arduous training regime to hone their skills and represent the country in international skilling competitions and are hoping to represent their country at the upcoming 45th WorldSkills International Championship, to be held in Kazan, Russia in August where an anticipated audience of 250,000 will watch competitors from 80 countries compete for gold, silver and bronze medals and the title of world champion in their skill.

About the Winners at 2019 Global Skills Challenge 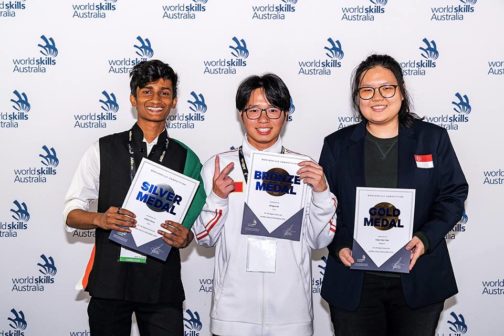 Son of a police officer, Nidhin discovered his passion of gaming at a young age. Following his dream, he decided to study Animation and Gaming from a University in Pune. His interest and dedication towards Digital art and 3D design has paved the 21 year-old’s path to national as well as international competitions.

Sumanth is a mechatronics technician working as Maintenance member at Toyota Kirloskar Motor. His father, a security guard has always tried to give their children the best. The opportunity to represent his state and now his country, was beyond imagination for Sumnath’s family. He hopes to excel at his skill and make his family proud. 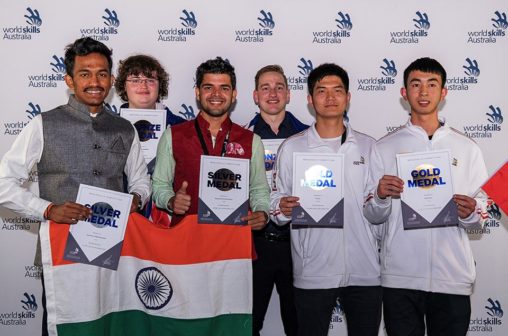 Manjunatha is currently working as a maintenance member at Toyota Kirloskar Motor. Belonging to a village in Karnataka, Manju has been through many challenges. His father is a farmer and mother is a house maker. Their dedication to provide for the family has led Manju to believe in his dreams and creating his own ambitions. 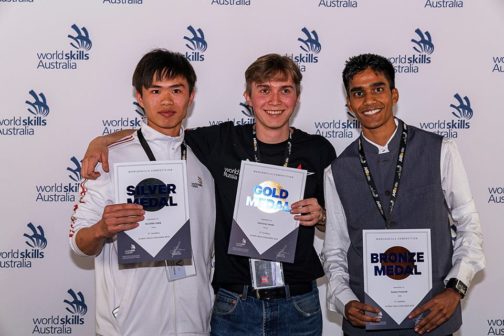 Son of a farmer, Sanjoy has talent that is unmatchable. A simple boy from Chennai, Tamil Nadu, Sanjoy wants to support his family through his skills of making innovative pieces of jewellery. He is currently undergoing training to enhance his knowledge and perfect his skills. 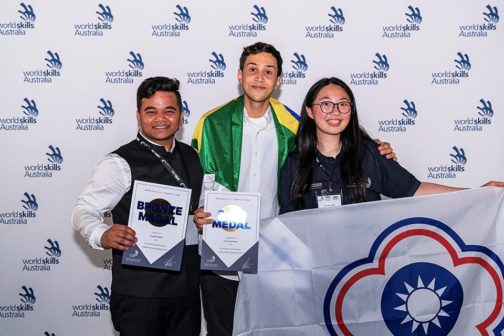 Saurabh always dreamt of making his country proud either by joining army or doing something for his country, He never knew his “something” will be his skills which will define his career and passion. Saurabh is determined to get glory for his college, family and country through his skills.

Government schemes and initiatives that support MSME growth in India

Government schemes and initiatives that support MSME growth in India