Shri Dharmendra Pradhan, Hon’ble Minister of Petroleum and Natural Gas and Skill Development and Entrepreneurship today interacted with members of Team Odisha, which won the 2nd position at IndiaSkills Competition 2018 that concluded in Delhi on Saturday.

With 4 Gold, 9 Silver, 6 Bronze medals and 2 Medallion of Excellence, Odisha shines in IndiaSkills 2018

Top two winners will be further trained followed by squad selections to represent India at the 45th WorldSkills Competition at Kazan, Russia in 2019

The Minister met medal winners from the Odisha team to wish them all the best for the WorldSkills Competition to be held in Kazan, Russia in August 2019, assuring them of all support from the Ministry of Skill Development and Entrepreneurship (MSDE) in their preparation. MSDE will provide training to the medal winners of IndiaSkills Competition, grooming them further in their wares so they can rise to the occasion on the global stage in a competition where India has had an enviable record. Hon. Minister felicitated them with a memento and a special commemorative Navakalebara coin that celebrates the Nabakalebara festival of the Lord Jagannath Temple observed in July 2015. 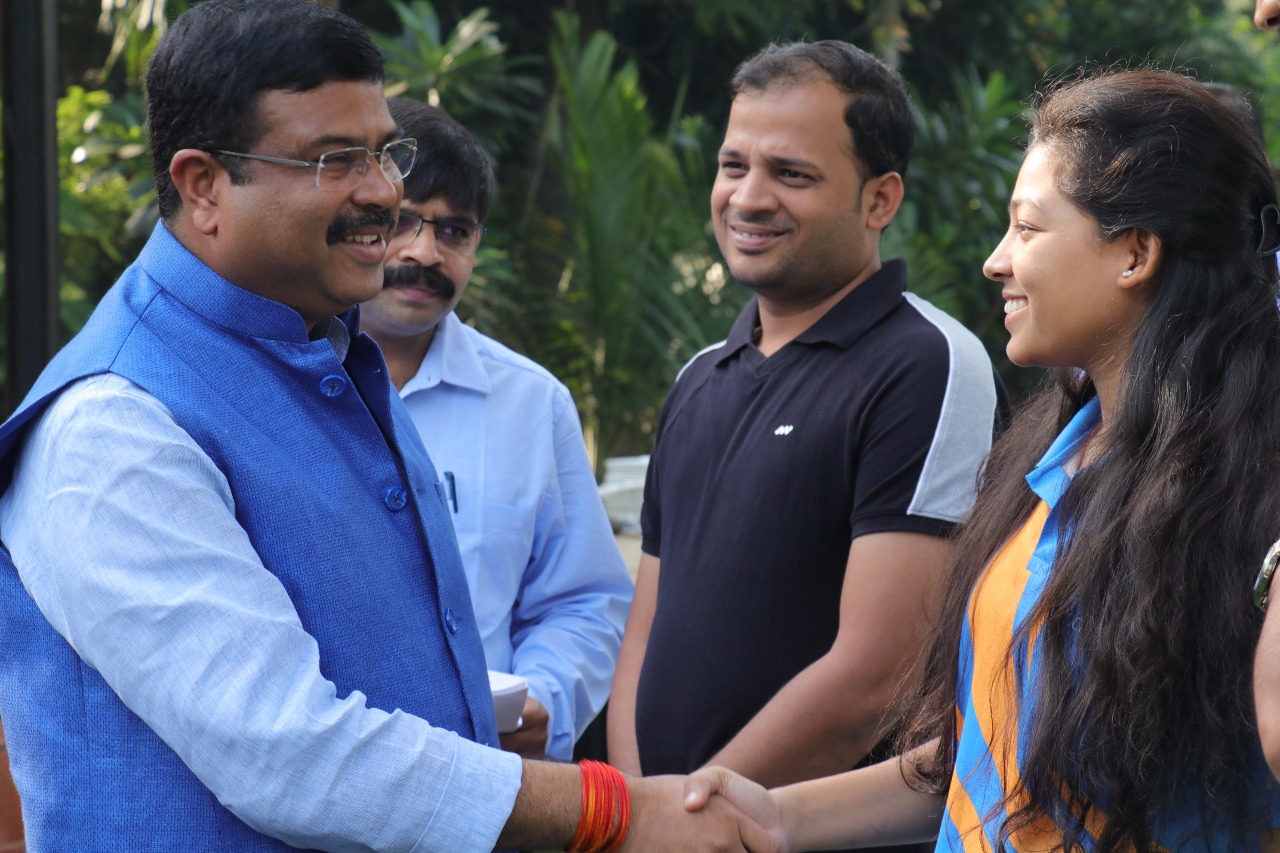 Speaking on the occasion, Shri Pradhan said, “The young winners have shown exemplary talent, dedication and hard work. Their aspirations have enabled them to demonstrate excellence at IndiaSkills Competition. They are the “Dharmapadas” of our times. They have brought laurels for Odisha and I am confident and hopeful they will go on to bring laurels for the country at the WorldSkills Competition.” 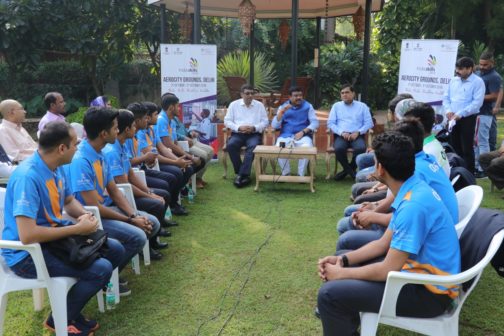 Odisha won 21 medals in the IndiaSkills Competition that saw more than 400 competitors across 27 states vying in 46 skills categories, and seven traditional skills. The Odisha team won 4 gold, 9 silver and 6 bronze medals and 2 Medallions of Excellence, a first-time addition in the Competition. The state ranks No. 2 behind Maharashtra by one medal. For the first time, 33 men and women from Odisha were competing in the country’s largest skill competitions. The state had participants across a range of skills, including Electrical Installation, Bricklaying, Plumbing and Heating, Electrical Installation, CNC Milling, Health and Social Care, Plastic Die Engineering and M-CAD.

More than 15,000 A total of 164 winners were awarded medals in their respective skill categories. Of these, 45 won gold medals, while 47 won silver and the bronze medal went to 43 winners. Maharashtra topped the medals tally with 23 medals, followed by Odisha, which had 21 winners. Karnataka and Delhi came third with 16 medals each, while Chandigarh finished in the fifth position with 12 medals.

MSDE, in close conjunction with Industry, will work towards preparing the winners on best practices before they head to the 45th WorldSkills Competition at Kazan, Russia in 2019. India won 1 Silver, 1 Bronze and 9 Medallions of Excellence and ranked 19th among 56 countries at the last WorldSkills 2017 in Abu Dhabi.