The first IndiaSkills Regional Competition 2018 were organized in Jaipur from 24th to 26th May 2018. The competitions just concluded with a grand finale which saw many participants displaying their skills in several trades. Organized by NSDC, under the aegis of Ministry of Skill Development and Entrepreneurship (MSDE), the objective of the competition is to create awareness about international standards in over 40 skills among the youth of our country. The competitions were conducted following global standards for practical demonstrations in real work environment. 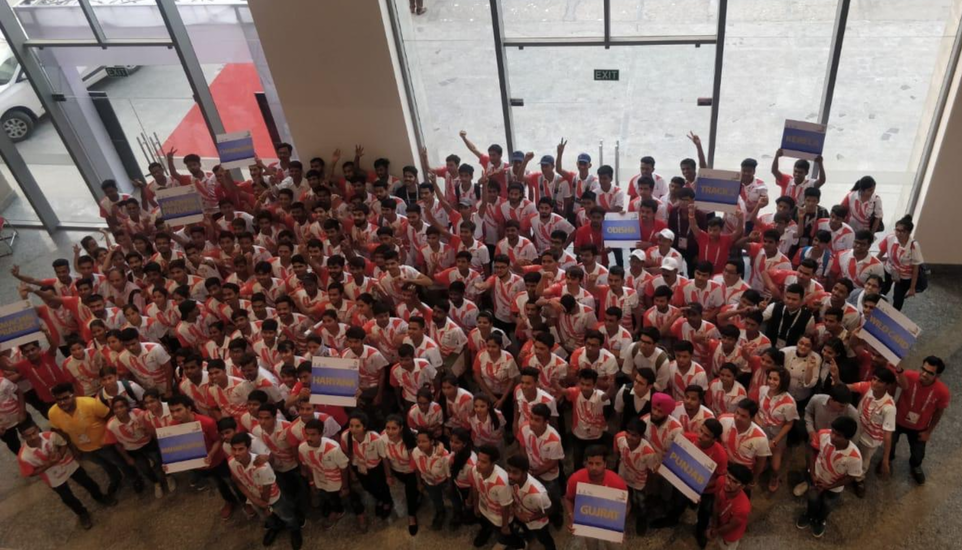 Speaking at the event Shri Ramcharan Bohra said, “We are very happy to see the first IndiaSkills regional competition being organized in Jaipur. It is heartening to see the enthusiasm and hard work of all the participants who competed at this event. I am also proud see large number of women breaking stereotypes and participating across unconventional trade such as Welding & Brick Laying. I believe the confidence that each competitor has gained through this process will help them improve their skills and contribute towards the growth of our country.”

Commenting on the initiatives, Shri Rajesh Agrawal, Joint Secretary, MSDE said, “Skills form the backbone of all national missions. IndiaSkills competitions are designed with an objective to showcase the highest standards of skills in India and motivate youth to consider vocational education as a mainstream career option. The initiative will help us identify the best talent who could represent India at the WorldSkills International Competition and bring laurels to the country.”

More than 200 competitors from Maharashtra, Gujarat, Madhya Pradesh, Himachal Pradesh and Haryana competed in 24 trades/skills during this 3-day event. Winners from the regional competition will compete at the National Competition scheduled in Delhi from 15th to 18th July 2018.