The roadshow aims to drive awareness about various skilling initiatives of the State and Central governments and is a step to build an industry-ready skill force in India, especially under the Apprenticeship Programme.

Skill Connect is expected to provide a platform for the sharing of best practices, both globally and from associations. It will seek to gather inputs about the current availability of skilled manpower at cluster levels.

The Road Show will be rolled through a series of workshops and seminars in more than 24 locations across India. The participants of the workshops would include the local/regional industry associations, companies, the state and the central government, and training partners. The second workshop of the Skill Connect Road Show was held in Haridwar on August 17. 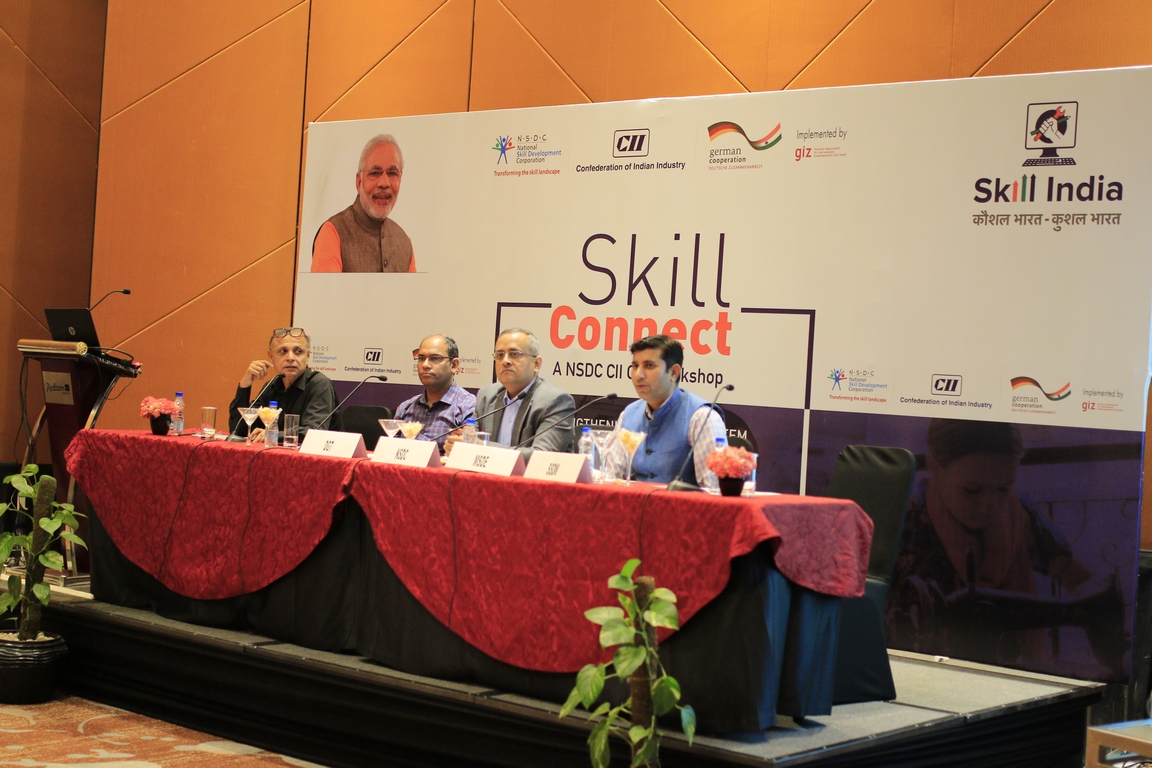 The road show workshop received an overwhelming response from various stakeholders who arrived from different parts of Uttarakhand to participate in the dialogue on apprenticeship training with the public sector. The workshop also had participation of senior officer from Regional Directorate of Apprenticeship Training (RDAT) Faridabad.

Coordinated by National Skill Development Council (NSDC), Confederation of Indian Industries (CII) and Deutsche Gesellschaft für Internationale Zusammenarbeit (GIZ), the event in Haridwar witnessed a highly-interactive session. Issues raised by the industry with respect to the Apprenticeship Training were addressed, and their concerns noted. 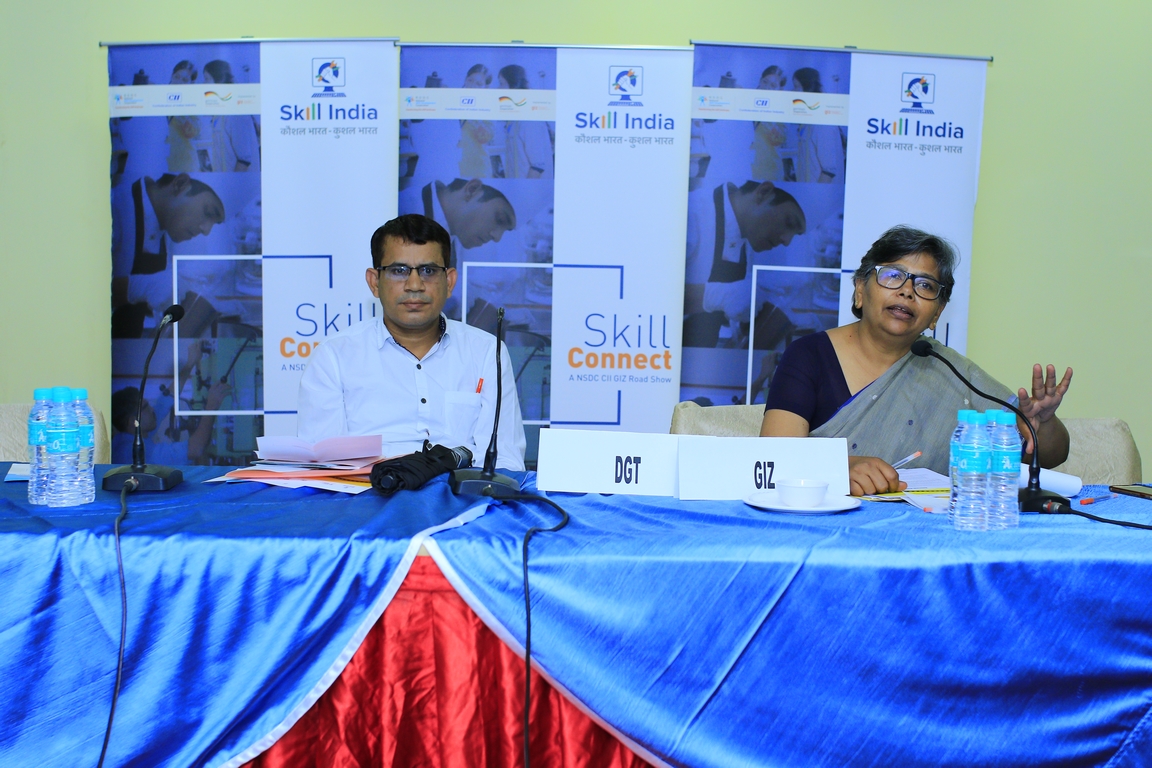 The participating companies shared the job roles where Apprentices are being contracted and also those which would be required in near future. NSDC, CII and GIZ appealed the associations to avail the benefits of the Apprenticeship Programme launched to conform to “Skill India” mission of the Government of India.

By means of interactive session, the participants were invited to share, discuss and present the challenges faced by them with regards to skilling of youth. Several clusters where Apprenticeship Programmes can be offered were identified and discussed after taking inputs from the participating members. The workshop ended with assurance by the NSDC and CII to the industry for a continuous support in Apprenticeship Training.

The third workshop under the Skill Connect Road Show will take place on August 24 in Lucknow.

Issuing blockchain certificates for online courses is a game-changer