Here’s an account of my recent visit to SDI Bhubaneswar campus – the present campus at Mancheswar and the upcoming one at Jatni, Khurda district near Bhubaneswar, on a rain soaked afternoon.

My meeting with Mr. N N Rao, CEO, SDI Bhubaneswar was scheduled at 2.30 PM and I was getting late and frantically trying to book a cab to reach Mancheswar. I wasn’t lucky to get a cab since it was raining heavily and I had to settle for an auto rickshaw; the distance wasn’t too long from where I was staying. The visibility on the roads was extremely poor due to heavy downpour. I had heard a lot about monsoon in Odisha and this was my first experience.

Bhubaneswar was just recovering from devastation of Cyclone Fani, the greenery still dotted by half-fallen trees and debris in many places. I was reminded of the social media updates on how several ITI students had worked extensively to restore many facilities soon after the cyclone using multiple skills. True to the spirit of being the skill capital of India, people of Odisha have always demonstrated many skills to cope with natural calamities and rebuild their lives with grit and determinations! 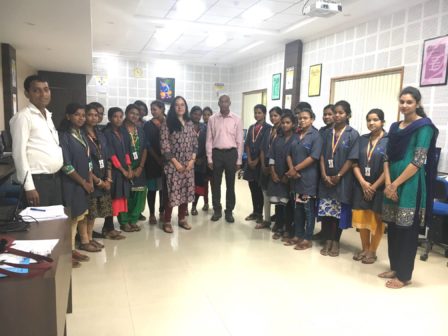 I reached the campus on time and after a brief meeting with Mr Rajesh Tripathy. After completing other engagements, Mr Rao took me around the present campus; interacting with students and the faculty was an amazing learning experience as I learnt about various programs and practical session.

Then we headed to the upcoming campus, 40 kms away from the present one, on the way discussing many aspects of the new campus, and sharing information about NSN and our plans to positively impact the evolving skills ecosystem through many initiatives.

Odisha, the skill capital of India

As we drove through the beautifully green and scenic roads and reached the campus, I couldn’t help feeling ‘wow such a lovely location for studying, the youth who will undergo education and training here are so lucky’. True to the goal of being the skill capital of India, Odisha is proud to have a world-class facility supported by a long term vision to partner many industry and attract the best faculty and subject experts. 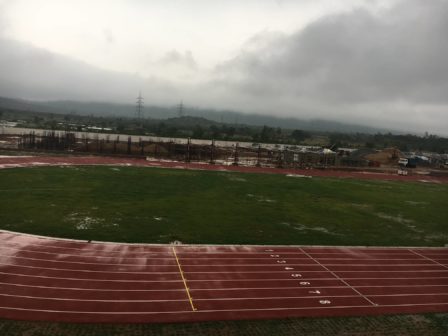 While visiting the upcoming campus of Skill Development Institute, Bhubaneswar, I was taking pictures though the visibility was poor. There was a heavy downpour and thick black grey clouds were covering view all around the place. I managed to capture the sports complex and sent it to my friends and asked them where I was, giving a clue. None of them could guess that it was a part of the new SDI campus at Jatni, near IIT Bhubaneswar.

That’s how well-equipped the campus would be, when completed. The workers at the site had to take shelter in the building due to rain but we managed to walk through the buildings and it was overwhelming to see the facilities that matched the vision. The mega multi-skill academy Admin block, Auditorium, Recreation zone, hostels, guesthouse, workshop, sports complex and other regular facilities. It spreads over an area of 46 acres at Jatni Tehsil of Khurda district near IIT Bhubaneswar and is being constructed through NBCC. To catch a glimpse of the campus, please watch the video below: 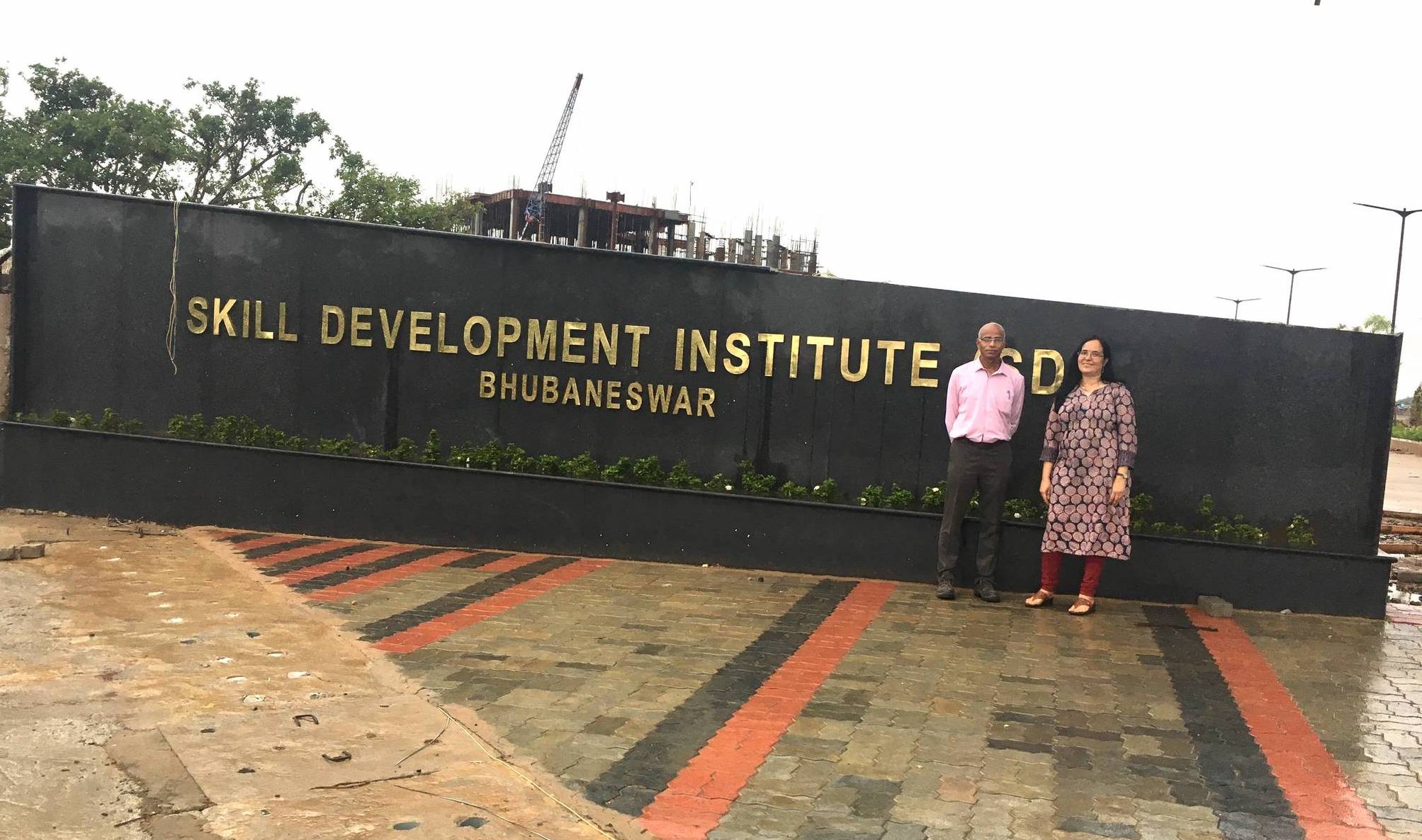 “This is going to be a completely state-of-the-art green campus meeting international standards for holistic development of the students. We will have a full-fledged guest house for foreign visitors.” When Mr. Rao was saying this I began to visualize how lovely it would be for the students to study and get practical training along with developing skills and sports and other activities. Isn’t this an important factor in making vocational education aspirational? Besides the physical infrastructure, SDI Bhubaneswar would have a Center of Excellence for many futuristic skills in Industry 4.0.

Walking up and down the stairs in various buildings under construction, and carefully taking those steps as the floor was wet and slippery, I has many questions for Mr. Rao. He was excited to share that SDI Bhubaneswar would focus on latest technologies such as Robotics, 3D Printing, Internet of Things (IoT), Big Data, Artificial Intelligence and Machine Learning. He emphasized on the fact that the institute will not limit itself to traditional trades like Welding or Electricals but prepare students for future jobs and cater to overseas placements through multi-skill training. Another aspect of training would be strict adherence to international standards.

SDI Bhubaneswar being promoted by eight public sector utilities in the oil and gas sector under joint CSR schemes. The foundation was laid by the President of India on 18th March 2018. Click the following link to know more about the programs being offered and scope for industry partnership.https://www.nationalskillsnetwork.in/sdi-bhubaneswar/