The new year has begun with lots of enthusiasm, energy and excitement in the industry, training providers and the government with resolutions and events in the area of livelihood generation vocational programs and sustained measures to improve the skilled landscape of India. Let’s take a quick look at the highlights from various states, industry sectors, government and academia: 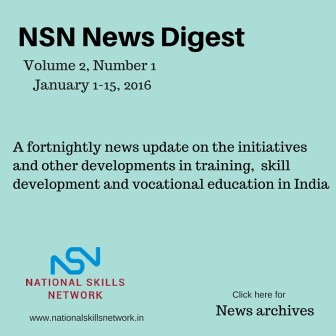 News from the states

The news is compiled from different sources by Team@NSN.

5 Action points for closing the skill gaps of engineering graduates