by Brunda Murthy
in Government, News
0

The Ministry of Skill Development and Entrepreneurship (MSDE) has consolidated and scaled many programs in skill development in the last 3 years. In a conference held on 6th June 2018, Shri. Dharmendra Pradhan, Hon’ble Minister of Petroleum & Natural Gas and Skill Development & Entrepreneurship shared the impact of various schemes that have established a firm and secure ground for skilled future of India. He also shared the milestones reached under Skill India mission for creating a job-ready workforce to power India’s economic growth. The event was also graced by Shri Anantkumar Hegde, Minister of State, MSDE.

2.5 Crore trained under Skill India in 3 years under Ministry of Skill Development and Entrepreneurship program 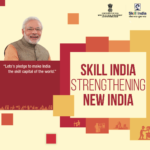 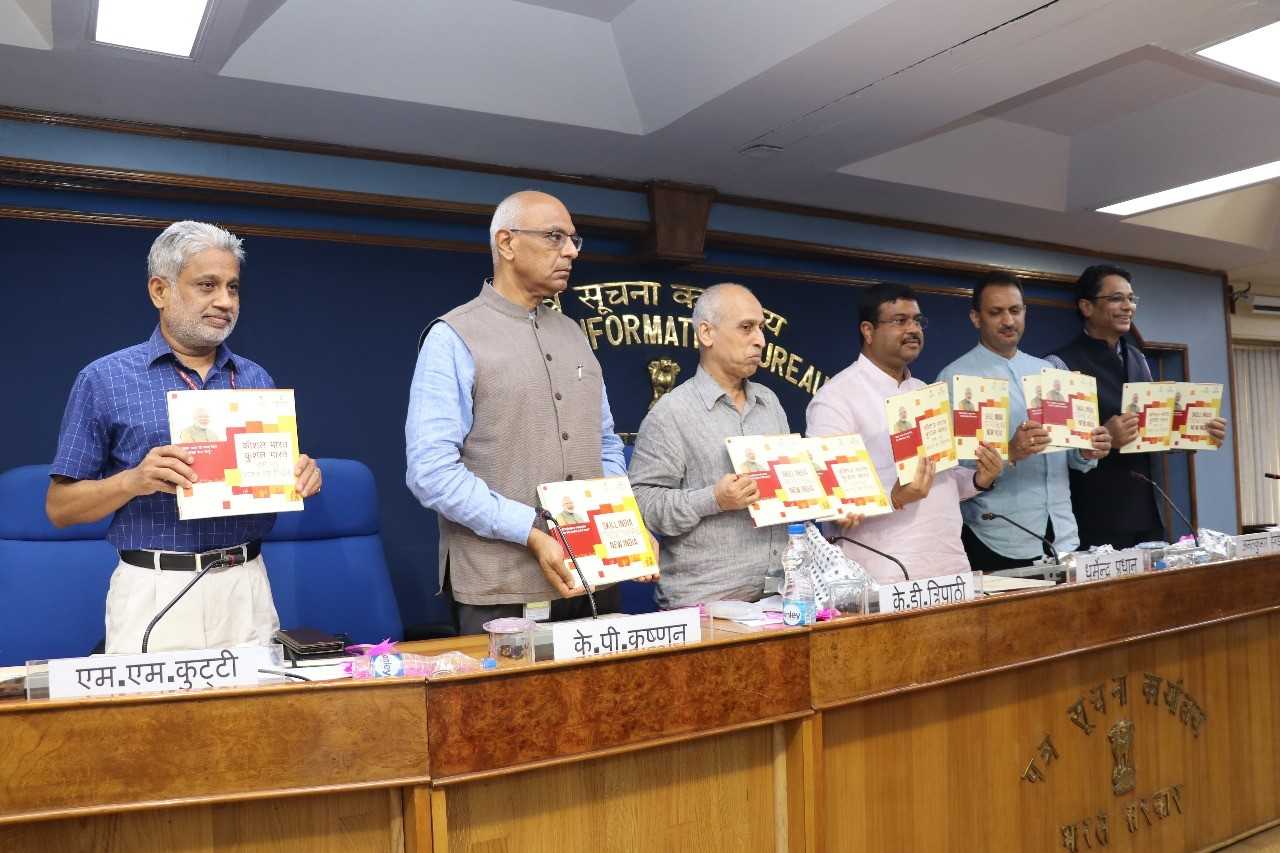 Sharing his views on the achievements made under the ‘Skill India’ initiative, Shri. Dharmendra Pradhan, Hon’ble Minister of Petroleum & Natural Gas and Skill Development & Entrepreneurship said, “What began as a stepping stone in 2014 has today blossomed into a system where training is imparted, based on interest and acumen to create a skilled workforce that is in line with our dream of making India an economic powerhouse. Following our Prime Minister’s vision of Sabka Saath and Sabka Vikas, today the Indian story of inclusive growth is where the marginalised are getting opportunities to match steps with the privileged. Our focus in the coming days will also be on adapting to changing times and technology and improvise on the quality of our trainings to ensure that our youth is trained on market relevant skills.”

“In the last 2 years, we have operationalized 450 + Pradhan Mantri Kaushal Kendras (PMKK) which are state-of-the-art infrastructure for skill training in the country. By the end of 2018, country’s 700 districts will have a PMKK each, with the help of industry and our training partner ecosystem. We are also looking at creating progression pathways for the youth who are in our skill ecosystem by ensuring that they not only skilled; but are hand-held and are also then further linked to entrepreneurship opportunities through Government of India’s MUDRA Yojana. Over the next one quarter (July, August, Sept) we will aim to link one lakh skilled students to entrepreneurship,” he further added.

With emphasis on bringing scale, speed along with standards to the skill ecosystem and improving employment opportunities; Ministry of Skill Development and Entrepreneurship launched its flagship scheme Pradhan Mantri Kaushal Vikas Yojana (PMKVY) in 2015, under which close to 50 lakh candidates (19 lakhs under PMKVY 1 + 27.5 Lakhs under PMKVY 2016-2020 so far) have been trained across the country. PMKVY targets to train one crore youth by 2020. More than Rs. 3000 crores have been allocated to states under PMVKY funds with a total training target of more than 20 lakhs between the period of 2016-2018. MSDE has also oriented 9.33 lakh youth under the Recognition of Prior Learning (RPL) program of PMVKY which recognises and certifies skills acquired through informal means, bringing about a major shift from un-organised to organised economy. Under the Fee Based skill training, the number of training centres has increased to 11,035 and close to a crore youth have been trained so far.

Since the inception of MSDE, there has been a 32% increase in ITI count and 54% increase in seating capacity since 2014. Skill India has further strengthened the ITIs by bringing in reforms in affiliation and examination norms, including decentralising the grading of ITIs to increase competition. This is in step with the structure of our federal polity where the role of the state is enhanced. MoUs have also been signed with IBM and NASSCOM to introduce new-age courses in preparation for Industry 4.0. It is MSDE’s stated aim to have an ITI in every block and transform central institutions into National Skill Trainers’ Institute to focus on capacity-building of trainers.

Intra-Ministerial Co-operation for a skilled India
MSDE has aligned with 18 out of 20 Line Ministries running individual skill development & entrepreneurship initiatives. It aims to create opportunities of employment by partnering national mission and projects like Ministry of Power’s Saubhagya Scheme, which is aimed at scaling rural electrification. MSDE will support the project by creating a workforce of 55,000 skilled technicians. Similarly, under ‘Urja Ganga Gas Pipeline Project’ of MoPNG, over 40,000 youth will be trained over the next 10 years to support the growing petroleum and natural gas sector.

“Recognizing the involvement of multiple stakeholders in Skill Development, spanning Central Ministries and State Governments, our priority has been to standardize Skill Development interventions w.r.t intended outcomes. Towards this, we have developed Common Norms on skill outcomes expected of similar training programs, irrespective of who is running it. All skilling initiatives will be aligned to a common framework approved by the government and the industry,” Shri Pradhan added.

MSDE has also increased the scope of apprenticeship beyond manufacturing, by making it available in short-term training and service-based trades, under its National Apprenticeship Promotion Scheme (NAPS). More than 3.95 lakh apprentices have been trained under NAPS and more than 48000 companies have registered themselves under the scheme. The Technical Intern Training Program, an initiative with Japan, is a testimony to the success of our apprenticeship programmes. Under the TITP, the first batch of 15 interns from rural Tamil Nadu are currently undergoing training in Japan. This number is expected to increase significantly by 2020.