by Team NSN
in Industry, News
0

Use of Augmented Reality, Virtual Reality, Simulation based skilling modules have been gaining ground universally, in the past few years. Possibly the most widely known is its successful use in training pilots on simulators. Use of AR/VR in India is rather more recent. Life Sciences Skill Development Council (LSSSDC) was set up just over 4 years ago to address skill shortfall in Pharma, Bio Pharma and Clinical Research space, can take credit for being the first and thus far the only Skill Council to have successfully set up AR/VR Labs for skilling in Life Sciences. 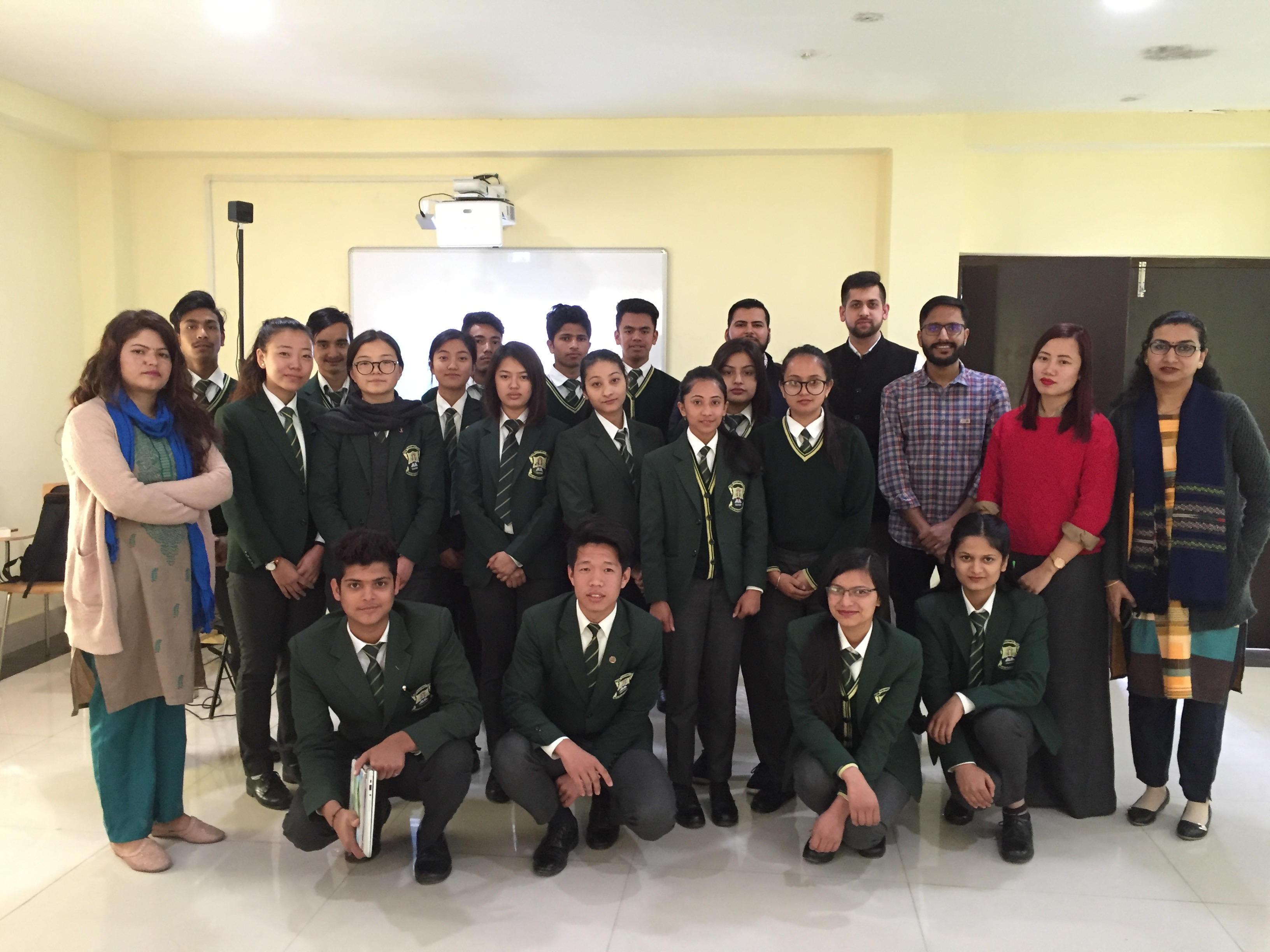 Life Sciences sector is a high priority ‘manufacturing’ sector designated by Niti Ayog. It can take credit for being much the flag ship of ‘Make in India’ campaign of GOI, with India exporting medicines to over 240 countries around the world. Growing at an average 14% per year over past few years i.e. doubling every 5/6 years, this sector too desperately needs skilled manpower to fuel its growth. Most importantly, it’s a highly regulated sector, having a direct impact on human life. In terms of manpower need, being a relatively low volume, high quality sector, it requires very specialised skilling of youth— at relatively higher levels of base education.

LSSSDC started its activity with a detailed skill gap study, which revealed that just 5% of the over 240 distinct job roles in the LS sector comprised almost 70% of the total job volume (currently estimated at about 8, 40,000). These were mostly in manufacturing, QC and Sales & Marketing verticals. Those related to manufacturing posed the greatest challenge:

Accosted with these constraints, LSSSDC decided to embark on leveraging VR/ Simulation technology for two major manufacturing job roles—Machine Operator ( at School level) and Manufacturing Chemist (at Graduate level). An appropriate Technology Partners well versed with this technology and software was selected, and over a period of close to a year during 2017/18, LSSSDC connected its Technology Partner to a selection of progressive Industry Partners, who having bought in to the concept provided required support for preparing (video function) the skilling module. 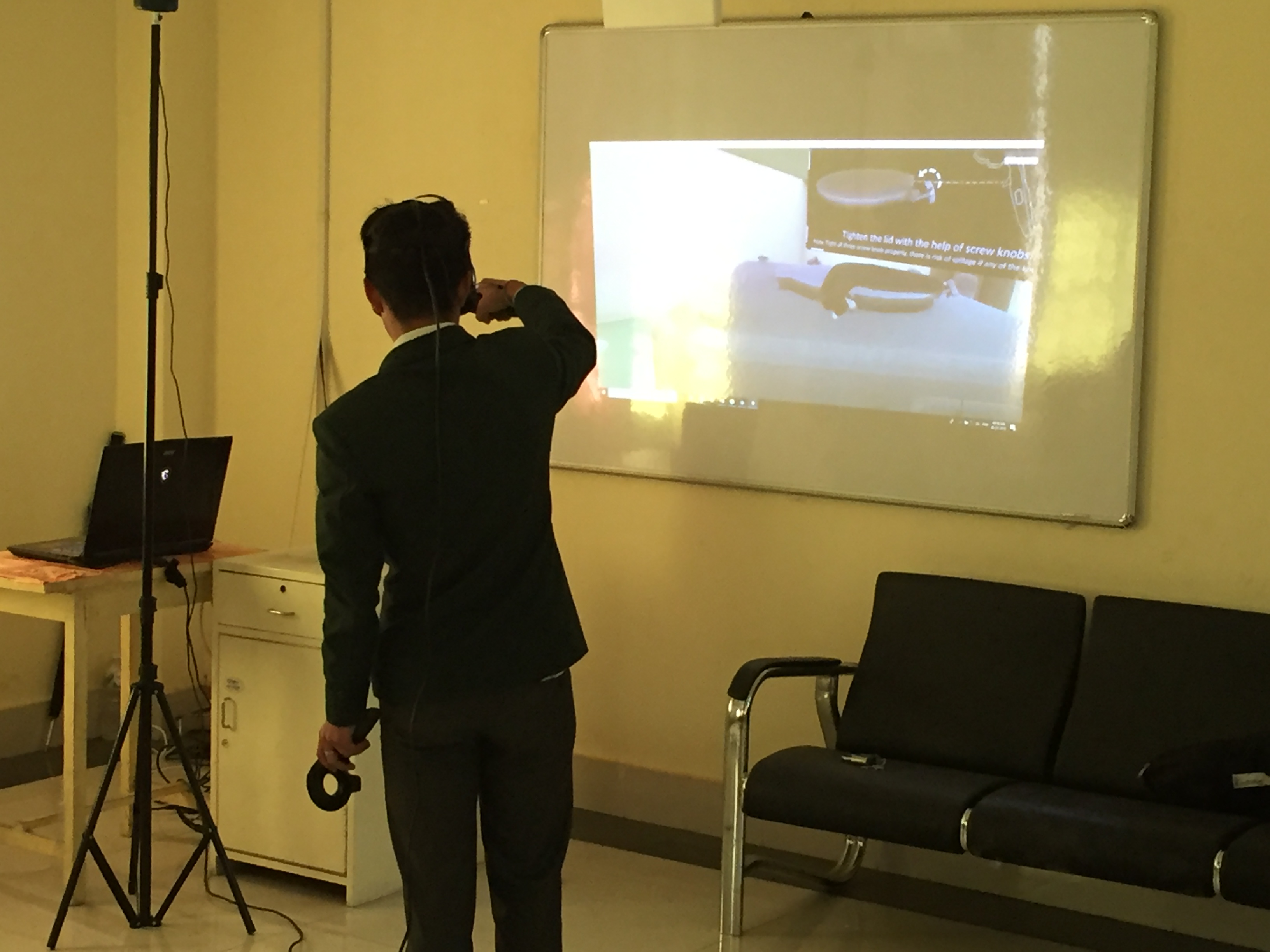 Finally, the POC was obtained from leading Pharma players and the module approved by the Chairman and Governing Body of Council. Dialogue with Technology Partner related to costs and recovery of investment, and IPR rights was a prolonged process. At the end, the module was launched at a fraction of the cost of Rs 10-15 crore, that would otherwise be needed for installing equipment for practical training. 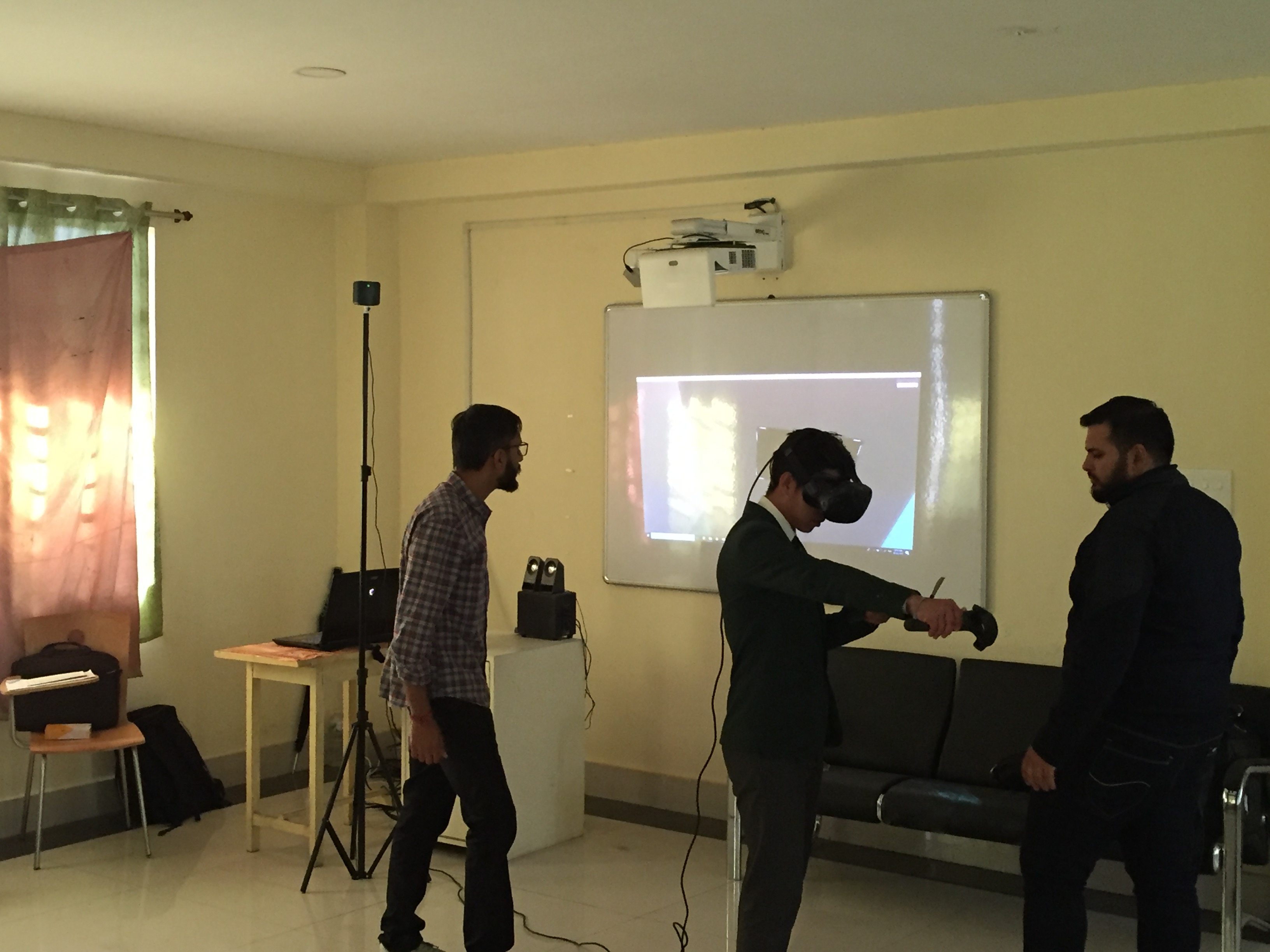 Are you ready to re-skill for an automated future?