Universe Simplified Foundation is setting up STEM based Innovation hubs within schools and community centres to inculcate problem solving and innovation skills in children from low income backgrounds. The larger vision of the organization is to not only impart STEM skills to children but to empower them to be able to apply STEM for real life challenges.

During the initial phase of the innovation hubs, we used to give tablets and internet to the children so that they could look at how a project is made and then make it themselves. This was because at this point they still needed more hand holding and could not think up of projects entirely on their own. Since kids use iPad within the school curriculum too, they started getting a bit dependent on the tablets for sourcing of ideas. 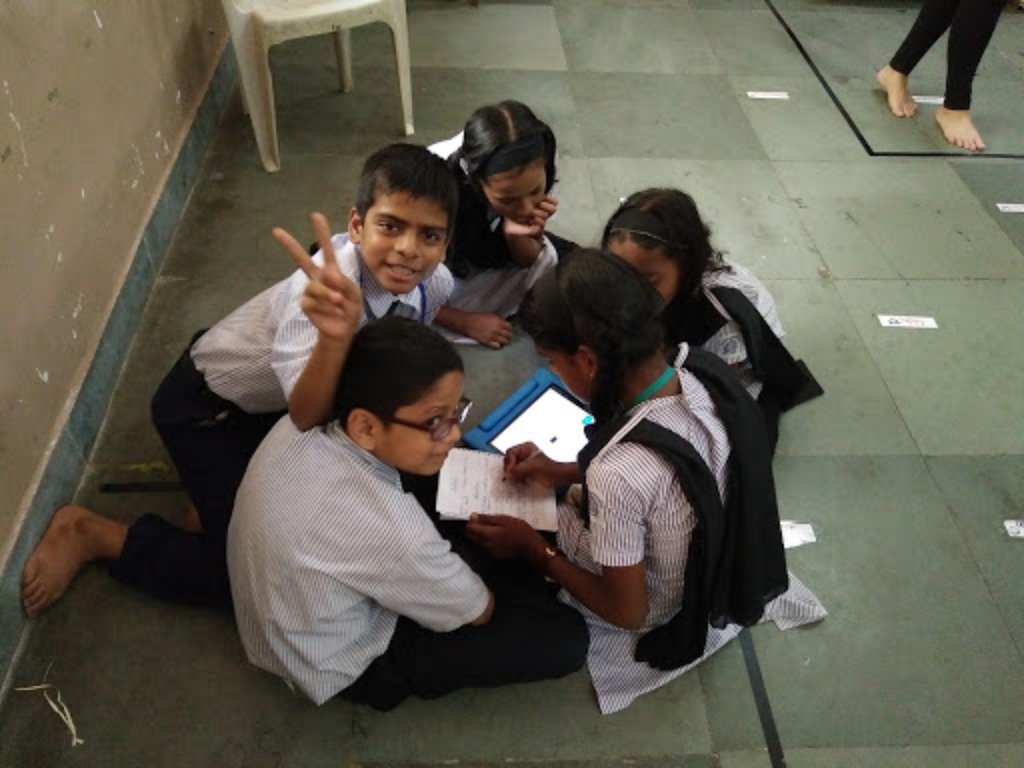 We slowly started taking the internet away from the kids to move towards more inquiry driven learning. From allowing them to use the internet completely, we started giving it to them only for a limited amount of time. Then we made a rule that kids could watch a video but only once or twice and they could not use it during project making. So whatever problems came while making the projects they had to think and find solutions on their own. This started increasing their thinking abilities.

After making several projects in the Innovation Module, 12 year old Sujal and two other members came up with the idea of making a chocolate vending machine. When asked to make a prototype, the child immediately went to the school staff room to get a tablet and to research how it would be made. However, this time the internet was kept strictly off limits and the kids had to make the vending machine entirely on their own.

There was resistance initially and the children were reluctant to think on their own. But after a lot of brainstorming for the first time the children came up with a perfectly original idea. The pride and confidence that came with it was unmatchable to anything we have seen before. Sujal kept saying “This is entirely thought by us; we did not see it on the internet!”. Even when the machine wasn’t working properly we observed a much higher level of perseverance and ownership displayed by children for making it work as it was their idea.

With this new confidence, we decided to change our curriculum and to not give internet access to children at the beginning of their projects. Only once multiple solutions have been thought of by children and they need to research a topic is internet given to them. This has helped develop children’s ability to learn how to think and not just copy others ideas or follow instructions.