by Anindita Shome
in Industry, News
0

Tourism and Hospitality Skill Council (THSC) and Madhya Pradesh Tourism Board (MPTB) jointly conducted a Job Fair on 24th May 2018 at Government Excellence Higher Secondary School, Jabalpur (MP). The job fair distributes 5612 job offers and focused on informing the youth about career opportunities in tourism and hospitality sector. The event was supported by National Skill Development Corporation (NSDC) and Ministry of Skill Development and Entrepreneurship (MSDE). The job fair was attended by 8500 candidates from Jabalpur and nearby areas. 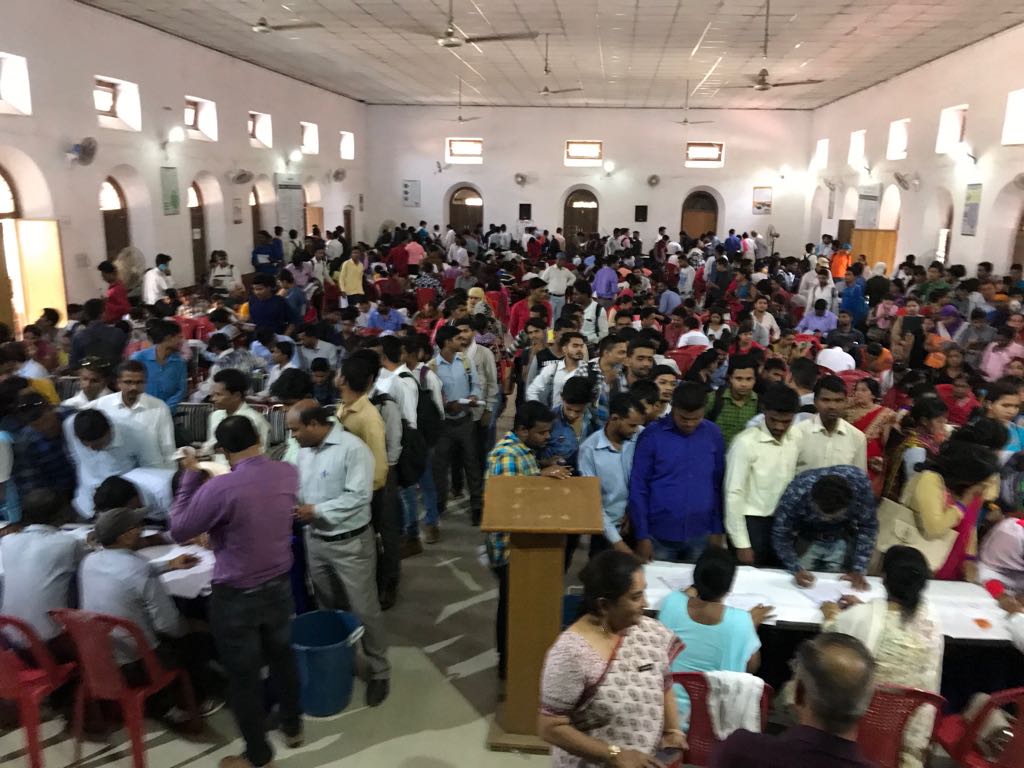 Showcasing a gamut of job opportunities of the hospitality and tourism segment, the fair bought about 10 leading recruiters from India under one roof. Industry’s well-known names like Sodexo, Jubliant, ISS, UDS, Elior, Sarovar Group, Mahindra Resorts, Snya International, Center Point Hotels and Resorts, Kamat Restaurants  participated with a job aggregation of over 8000 in this Job Fair. They offered Full Time, Part Time, and Apprenticeships to participating candidates. Entry level jobs to supervisory level jobs in Tourism and Hospitality sector were available.

The Job Fair in Jabalpur and its fantastic results will lead to closer association between MPTB and THSC. Skill based NSQF aligned certification will gain stronger foothold in the traditional education system as it increases employability thus leading to higher chances of employment. Team members along with volunteers associated with MPTB, NCC and , Government Excellence Higher Secondary School contributed to the success of the event through tireless efforts of operationally and logistically managing the day. 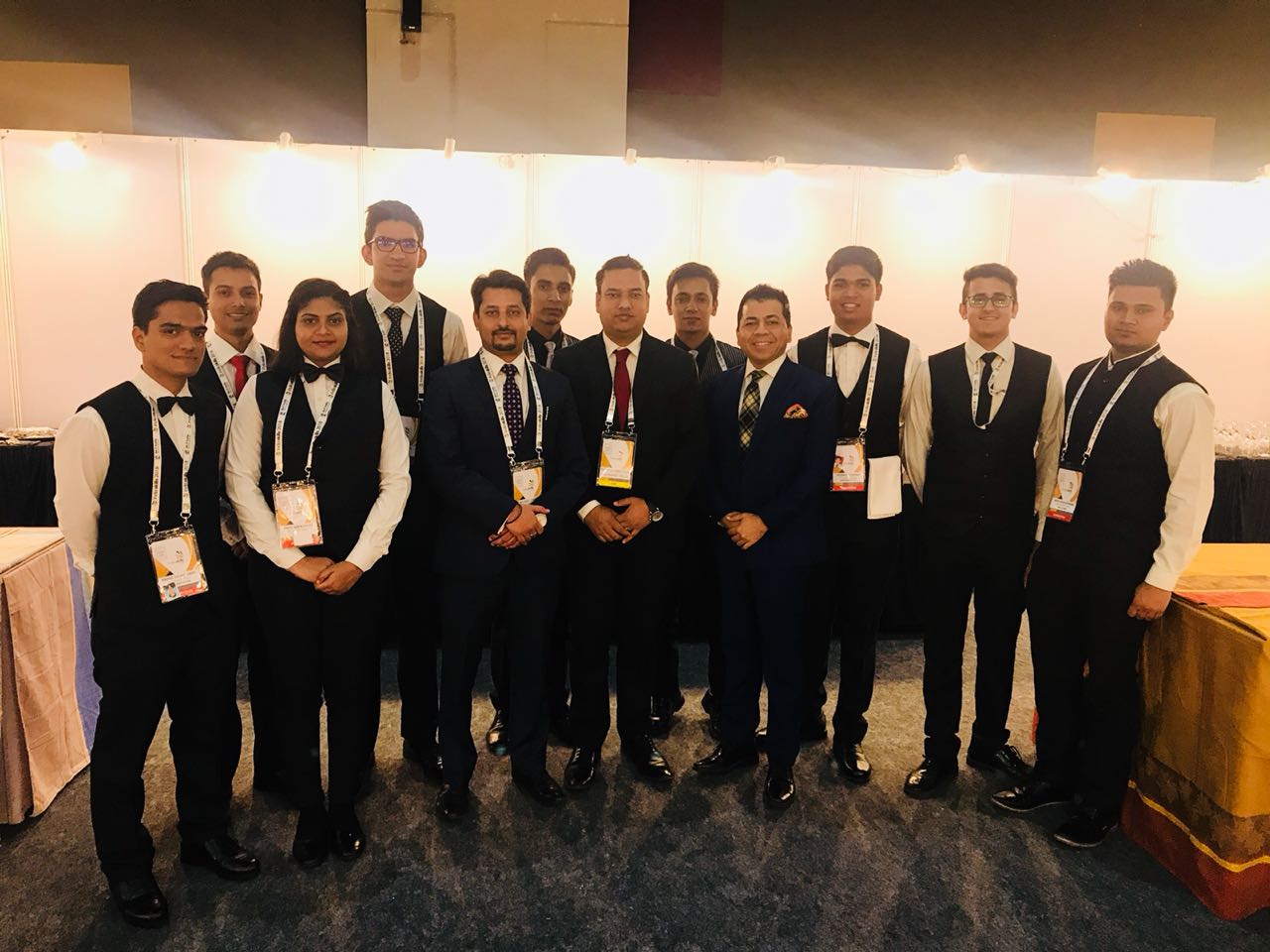 World Skills 2019 is to be held in Abu Dhabi in August 2019. Tourism and Hospitality Skill Council (THSC) has been entrusted to conduct selections nationwide for the selection of competitors in the following skills:

To promote aspirational value and standards of skilling to international standards among the youth of the country, ministry of Skill Development and Entrepreneurship (MSDE) flagged off India Skills competitions. National Skill Development corporation under MSDE is spearheading the competitions in association with state skill missions. After successfully completing two state rounds the winners are now going to compete in Regional competitions to be held in Jaipur, Lucknow, Bhubaneshwar and Bengaluru. The first one recently concluded in Jaipur. The competitors from Maharashtra, Madhya Pradesh, Himachal Pradesh, Gujrat and Delhi took part in these competitions.

The next regional competition is scheduled to be held in Lucknow from 31st May to 2nd June,2018. The participating states are Punjab, Chandigarh, Jammu & Kashmir, Uttarakhand and Uttar Pradesh. The focus of these competitions is to spot the right talent, who will be trained, mentored over a period of one year by team of skill management team.