by Guest Author
in How To's, Resources 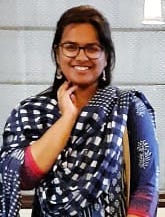 About the guest author: Simran Garg, Summer Intern at NSDC, is pursuing undergraduate Degree in BA (Hons.) Economics, from Delhi University and is currently in her final year. Her goal is to join the Civil Services, and serve the country in any way possible. She enjoys keeping herself updates about the happenings in and around the country, and having fruitful debates revolving around the same.

IndiaSkills is a biennial competition, organised by National Skill Development Corporation (NSDC), under the aegis of Ministry of Skill Development and Entrepreneurship (MSDE). It provides a platform for the youth of the country to showcase their skills and compete with equally competent individuals. Subsequent to winning an IndiaSkills competition, the door to WorldSkills is unlocked, wherein the victors represent the nation at an international platform.

To reach IndiaSkills, a competitor has to undergo several rounds of selections, at the district, state and the regional level respectively. Post that, a participant who emerges victorious in all these competitions competes in IndiaSkills, against the best of the lot. The winners of IndiaSkills then undergo rigorous training stretched over a period of approximately a year, to subsequently represent India at WorldSkills.

The government of India, to promote inclusivity, has extended the opportunity of participation to people with disabilities (PwDs) as well, in the form of ‘Abilympics’, which is essentially an extension of IndiaSkills. The format of Abilympics is designed in a manner so as to cater to the specific needs of the differently abled, and give them a proper platform to showcase their unique talents. 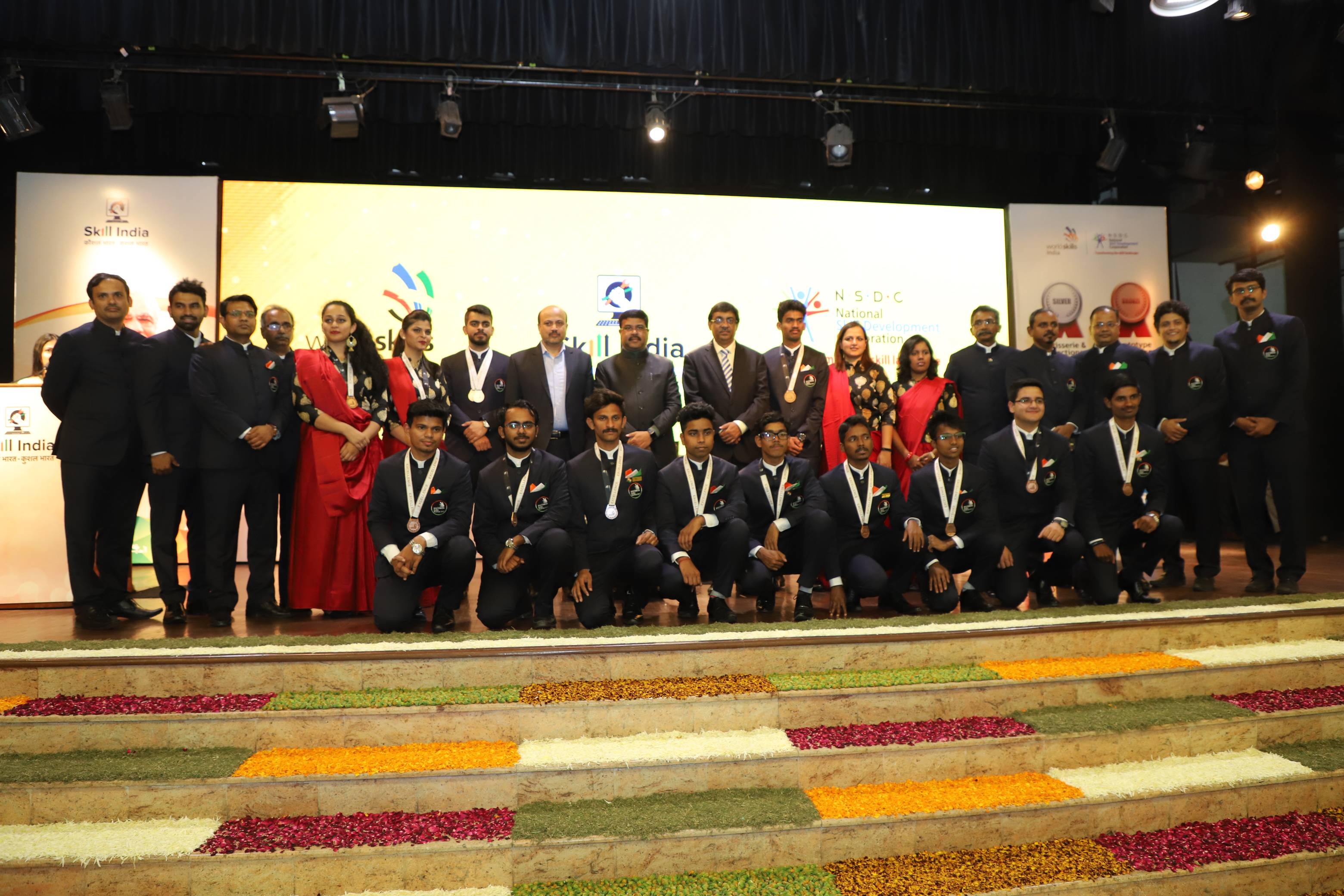 WorldSkills is synonymous to “Olympic of Skills”, wherein participants from all over the world come together and fight their way up to the ultimate skill trophy. Competitions like these help the society realise the value of vocational skills, which are usually frowned upon and considered to be for people who can’t achieve academic excellence. Jobs, as basic as those of a plumber or a carpenter, assume prime importance in any organisation, because they keep the roots of any organisation intact. Without them, the workplace would be abysmal.

As Ravi Kharbanda, the Technical Head of WorldSkills correctly claims, “The most important thing to do it to create awareness of the various skills.”

The world is a dynamic place, where static academic knowledge might help you reach a certain threshold, but to go beyond that, you need skills. Skills and academics are perfect complements of each other, and they shouldn’t be thought of otherwise. Skills are an indispensable part of an ever-evolving world, and WorldSkills is a competition which helps the masses realise the importance of the same.

So, essentially, the journey to IndiaSkills is sort of the only way to WorldSkills. Without the national level competitions, the internationals wouldn’t exist. Not limiting ourselves to this line of reasoning, participating in IndiaSkills gives you an edge over others.

This is due to the following reasons:

Interact with people from diverse backgrounds

IndiaSkills witnesses participation from all corners and communities of the country. The opportunity to interact with people from such dissimilar lives than yours is in itself a magnificent experience. You learn a great deal from their stories, their struggles, and their experiences, something which textbooks or the internet will never be able to supplement. And all of this acquired knowledge might just help you ace that one thing, which has baffled the mind of all other competitors!

Fall, fall again only to rise

At each level of the contest, there is a panel of proficient experts who will judge your performance based on certain, pre-defined parameters. In other words, there is an instant feedback mechanism. As and when you commit a blunder, you will be informed by the judges that your way of doing things is not correct. Thus, you essentially learn by making mistakes, which is the best way to grow. Even if you don’t win, you learn, which means you will never really fail at IndiaSkills! This will instil a sense of determination, perseverance and an unflinching attitude in you, which help you write your own story to success.

As aforementioned, to reach IndiaSkills, you have to undergo several rounds of screening. Each round of the competition subjects you to more and more pressure, challenges you incessantly and makes sure that only the fittest survive. Thus, with each passing level, the individual is somewhat made aware of the level of competition that (s)he is going to face internationally. This equips him/her mentally, while providing him/her an opportunity to up their skills to the level required at the global platform.

Training of an International Standing

The world is rapidly evolving, and its benchmarks continuously escalating. In this dynamic world, keeping up in the race assumes paramount importance. This is something IndiaSkills can equip you with. IndiaSkills gives you an opportunity to train under excellent mentors, who have witnessed the international level of competition and thereby, will be in the best position to impart their knowledge, and train you. This will not only make you better at what you love, but also internationally competent, even before having entered the global arena.

Additionally, participating in IndiaSkills also has numerous other benefits, such as an increased probability of getting directly employed under your skill trainers, money prizes, enhancement of your CV, amongst other benefits.

Mr Arun Raj’s journey at WorldSkills corroborates all the aforementioned points. He claims that his life has changed after winning a medal at Leipzig. He got recognized by numerous organisations and has become a source of inspiration amongst his peers. He has received invites to deliver talks and presentations in colleges and has been called to mentor other designers.

Presently, he works at a leading MNC, receiving a pay higher than he could have ever imagined. The thing that he is usually most zealous about is the fact that he gets to work with ‘Apple gadgets’, something he had previously thought he wasn’t destined to use. This international medal has upped his confidence tremendously, and he wishes reach greater heights.

Thus, IndiaSkills is a great opportunity to shape your career by using the skill set that you possess, while discovering yourself in the process. It is a one in a lifetime opportunity that you shouldn’t miss, because it might be the highlight of your professional life!

For more details, do not forget to visit:

This article is adapted from an earlier version published on LinkedIn.

The Need for Skilled Personnel in Hospitals: Initiatives from IL&FS Health Academy