A workshop on the Opportunities and Challenges in Skill Development in Electric Mobility Sector in India was organised on 17 September 2018 at the India Habitat Center. It was co-hosted by the Automotive Skill Development Council (ASDC) and Department for International Development (UFID), UK, and supported by the Skill Council for Green Jobs (SCGJ) and organised by Pricewaterhouse Coopers (PwC), Gurgaon. 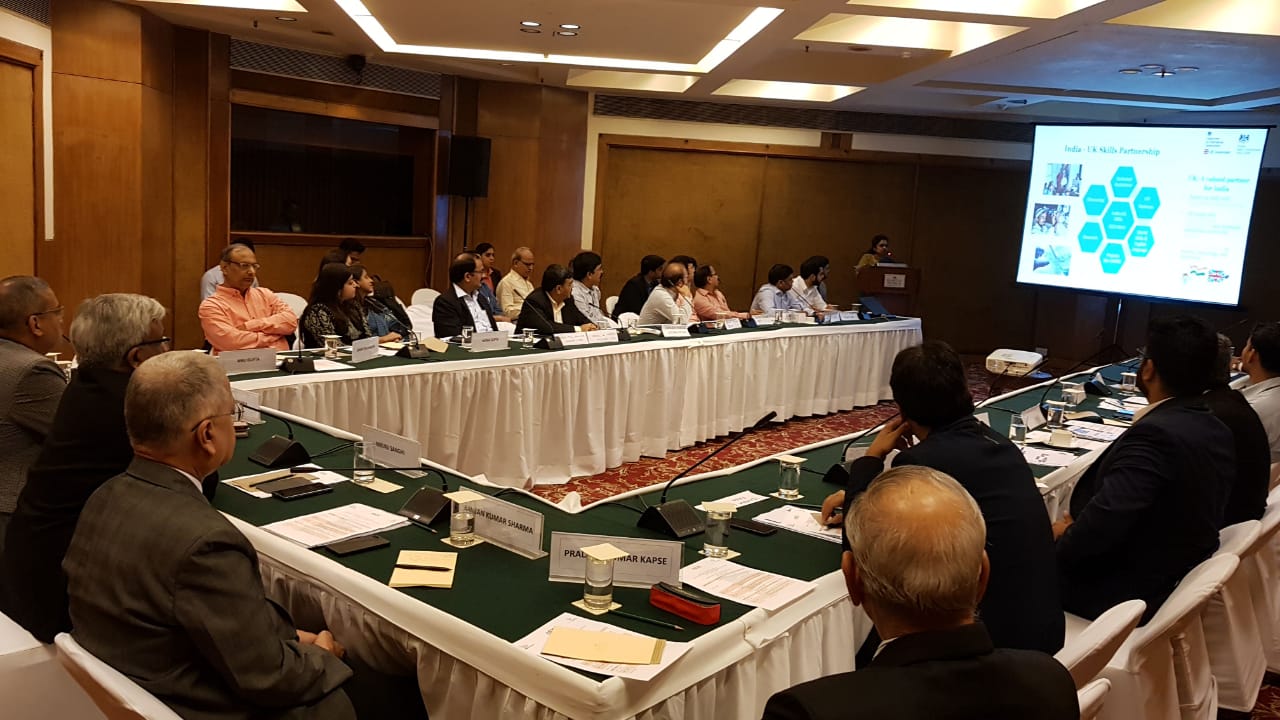 The workshop saw participation from all EV eco systems such as manufacturing, battery, charging infrastructure, industry partners and governmental agencies. It started with a welcome address by Mr. Nikunj Sanghi, President at ASDC, followed by a presentation by Ms. Anu Gupta, Head – Skills and Inclusion, DFID, who briefed the gathering on the importance of skilling and its role in developing any industrial sector. This was followed by a speech by Mr. Jayant Krishan, ED and COO at National Skill Development Council (NSDC), who talked about the need for apprenticeships and the lack of apprenticeships programs in India. The inaugural session concluded with Dr. Praveen Saxena, CEO at SCGJ, talking about the importance and growth of green jobs with the EV disruption and its effect on the Indian power industry. 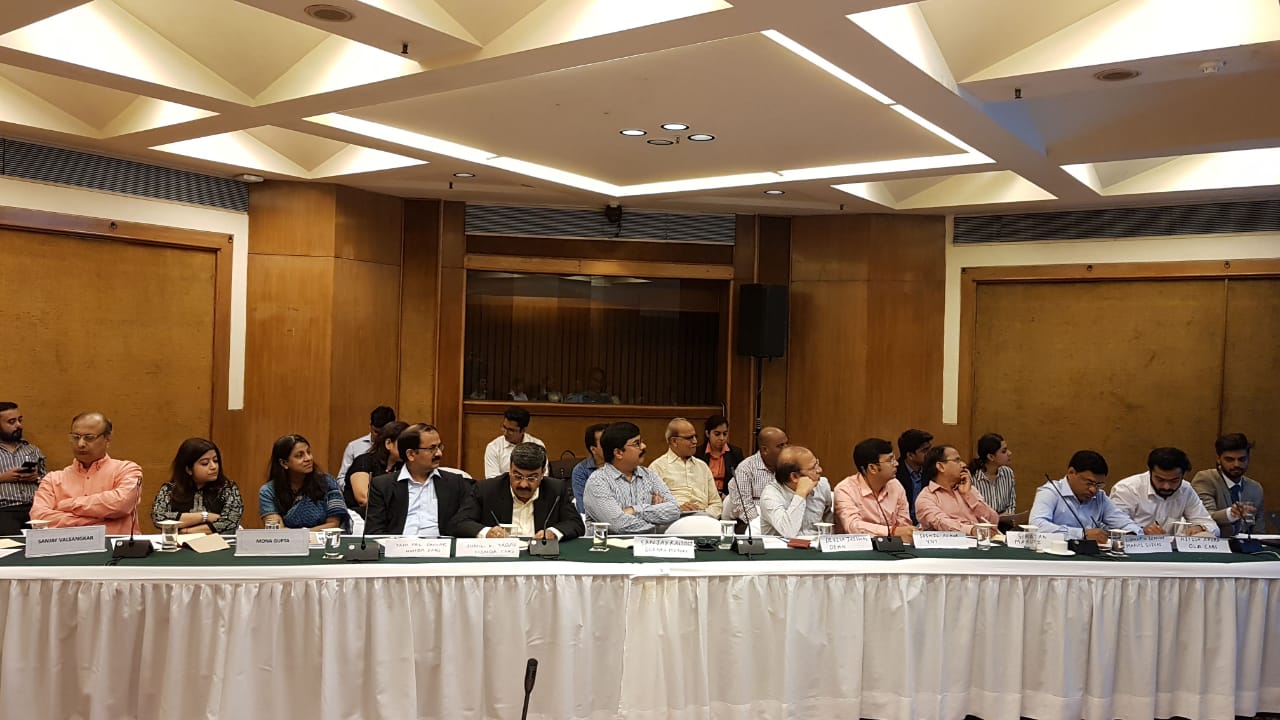 The workshop was divided into three sessions. The first session was conducted by Mr. Appurva Appan, PwC, who presented the Occupational Map (OM) of the EV industry while making comparisons of the same with the OM of the automotive industry. He discussed what job roles would be added, replaced and would require upskilling. His presentation concluded with PwC’s analysis on narrowing down 5 priority job roles which needed immediate attention.

The second session was divided in to two parts, the first one was given by Mr. Pradeep Kapse, an industry expert, on the training needs and skill gaps of the Indian EV industry which was followed by a presentation by Mr. Appan enlightening the audience about the various trainings and courses available nationally and internationally. The final session was conducted by Ms. Mona Gupta, Sr. Public Policy advisor at MSDE who further talked about the need for apprenticeships in India and different skills apprenticeships would cover. Each of these sessions were followed by a detailed open house discussions which was moderated by Mr. Sanghi.

Finally, there was a webinar by UK’s EV skilling expert, Mr. Adam Saunders from Oxford University, who presented key comparisons between how skilling organisations work in the UK and what their Indian counterparts can do for developing the same in India. 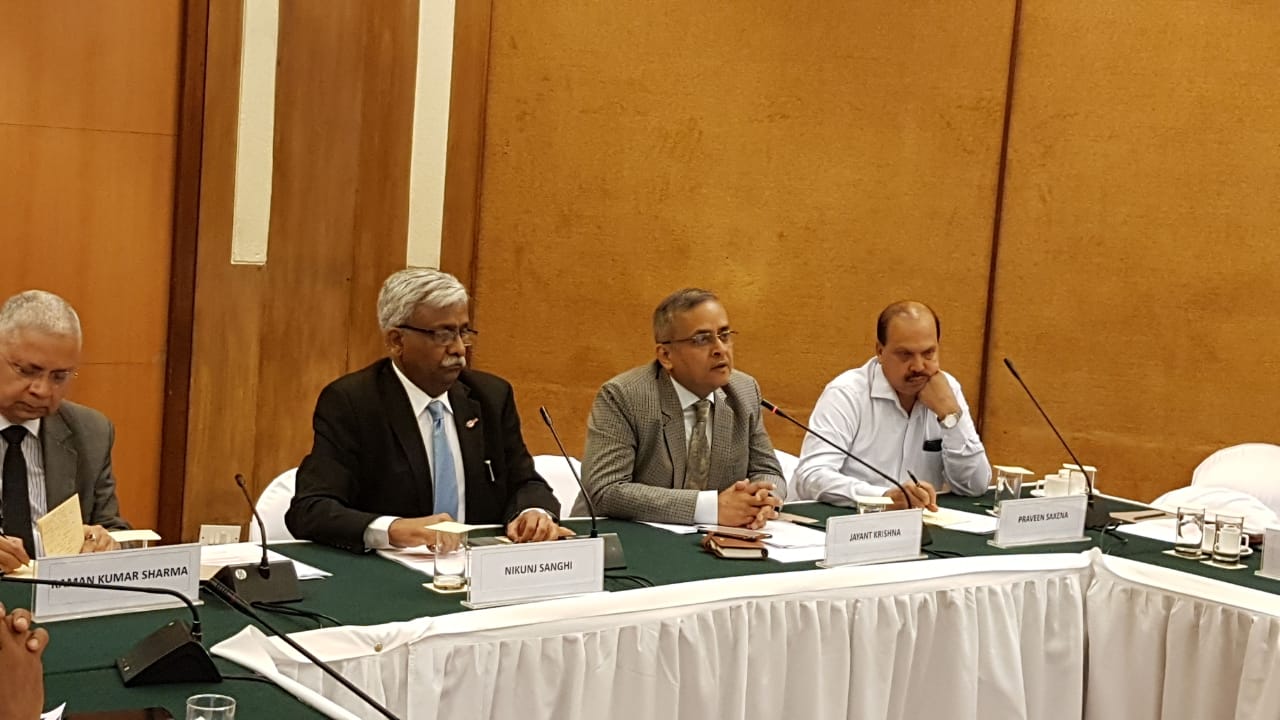 Finally, the vote of thanks was given by Mr. Raman Kumar Sharma, CEO-ASDC, where he also summarized the topics discussed and expressed his gratitude to all the participants for their attendance and valuable inputs.