Wholehearted response to apprenticeships in Tourism and Hospitality Sector

Apprenticeship was initially only meant for the manufacturing sector; it existed for one department of our industry- that was for the kitchen and food production. Now with these amendments to Apprenticeship Act, it has been extended to the service sector as well. National Apprenticeship Promotion Scheme (NAPS) been very whole-heartedly and warmly welcomed by the entire industry. The hotel industry is primarily a people industry. Our human resources requirements is much higher; the number of people working in hotel industry is much higher as compared to the quantum of business which is involved. So, this has been a very welcome concept for the industry to build their own talent pool as per the industry requirements. Many of the industry members are eager to engage 10% bracket of apprentices. 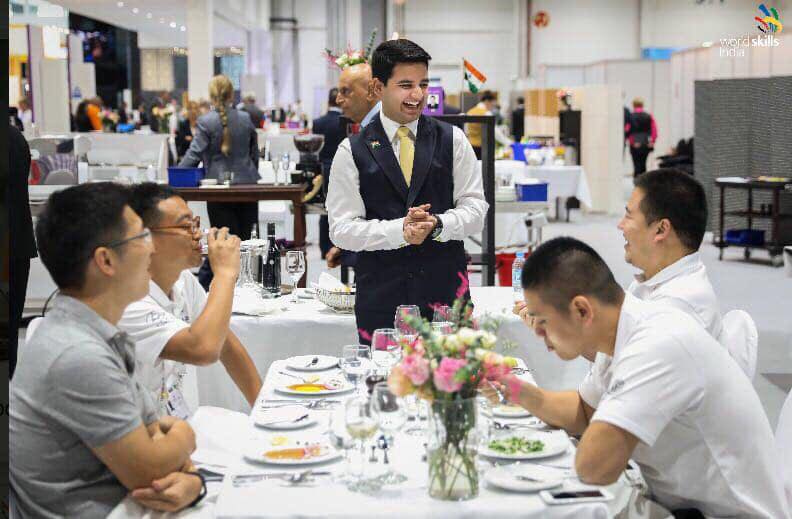 Range of Hotels and Restaurants in Accepting Apprentices

All hotels ranging from a star-rated category to a smaller Quick Service Restaurant (QSR) are very keen to engage apprentices. Big hotel chains like Lemon Tree or Sarovar Hotels and Resorts are equally keen on registering for the NAPS programmes. We have QSRs like Burger King, who have already registered on the Apprenticeship Portal. Independent restaurants are also interested in the apprenticeship scheme. New restaurants are welcoming this kind of an initiative. Large hotel chains like Radisson to small restaurants like Chai Point have evinced interest in this model of skill development and training as per industry needs.

We have approached a lot of companies and till now there is no single company who has said that they will not be happy taking up apprentices and adopting NAPS. It is not the financial incentive of Rs 1500 that they are looking at, what they are looking at is the policy of opening up apprentices for the service industry because it was never there. We have taken the mandate to make it popular. We are conducting industry meets across the country along with the government officials. We have had good experience with at the state level. Operational issues might come up but so far things are positive. Dr Sonali Sinha, COO, THSC 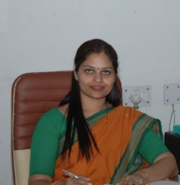 The ease of laws regarding engaging with the apprentices is also welcomed, because the initial conventional scheme had much more longer procedures, so this is good.

The provision of NAPS gives them the option of collaborating with a Basic Training Provider as a third party agency (TPA). There are two ways in which this NAPS scheme is working:

One is that the industry is picking up candidates from our own ecosystem. Once they pick up people from the skilling ecosystem, they do not need to undergo basic training. A lot of hotel chains want to become  basic training providers. In hotels or QSRs, because we are a people industry, there is continuous training happening already. We all have our own training departments. Any hotel or QSR can open a training department and the restaurants are already there for workshops.

We have created around seven courses as per job roles for apprentices. The major ones are in the F&B Service, in Housekeeping, Front Office, in Food Production, and in something known as the multipurpose counter sales person- one person who does billing, serving food, preparing food if required. There exists one for the Travel and Tourism Sector as well. Housekeeping and F&B are largest domains in terms of quantity of apprentices.

The students are happy, as with the apprenticeship they are able to work with a higher brand than they would have managed as a permanent job. They can become more employable in this way.

It is a great move by the government to have made the Apprenticeship program easy to adopt. It is more so due to opening up apprenticeship for the service sector. Some organisations want to take up more than 10%, as it will reduce the attrition rates as well. As sector skill council, we look for better employability and jobs, so this will train average students to get more employable and get better jobs.

We have taken the mandate to make it popular. We are conducting industry meets across the country along with the government officials. We have had good experience with the states. Operational issues would come up but so far things are positive.