Wings India 2018: Why skill development is critical to support the growth of Aviation Industry

The Roundtable on Skills and Training held on 9th March 2018, as a part of Wings India 2018, was a highly interactive session, addressing the current capacity building and human resource concerns in the Aviation industry. Wings India 2018, an International Exhibition and Conference was jointly organized by Ministry of Civil Aviation, Government of India, FICCI and Airports Authority of India from 8 – 11 th March at Begumpet Airport Hyderabad, Telangana. With the theme “India-Global Aviation Hub”, the event focused on connecting the cities and towns aimed at increasing the regional connectivity in India.

Besides making a strong case for the industry to participate actively in training, the deliberations centered around the existing skill development initiatives, the need for international partnerships in training, insufficient qualified trainers, role of CSR, industry – integrated curriculum, scope of PPP collaborations and other issues. The fact that Aerospace and Aviation is one of the fastest growing industry made it mandatory for all the stakeholders to join hands in reducing the skill gap and create opportunities train in different sub-sectors. 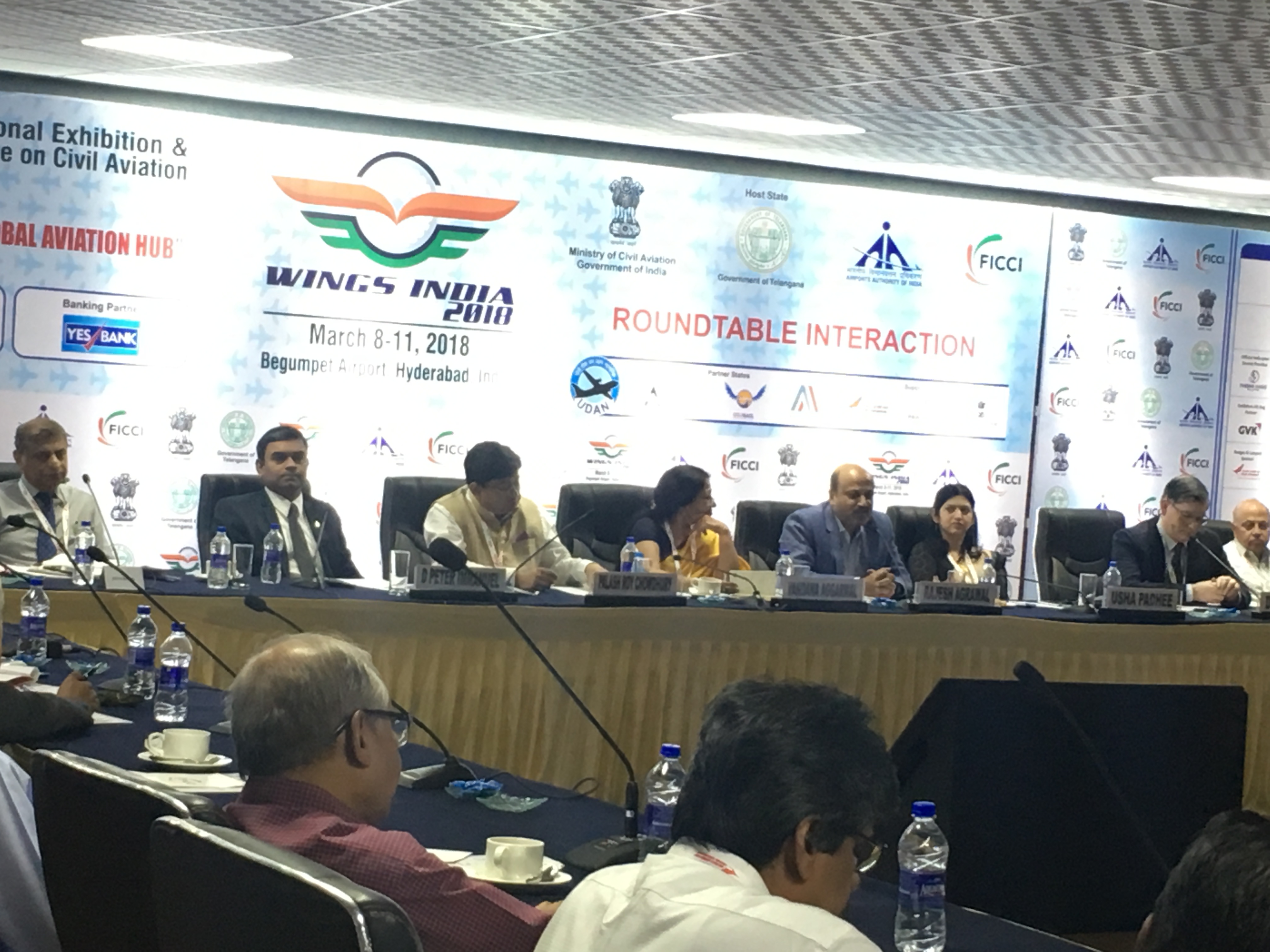 The roundtable was moderated by Mr. Dilip Chenoy, Director General, FICCI by linking the thematic areas of skilling in the Aviation industry. In her opening remarks Ms. Usha Padhee, Joint Secretary, Ministry of Civil Aviation, Government of India described how livelihood enablement through skilling not only changes a person’s life, but impacts the family and the community positively.

Mr. D Peter Immanuel, CEO, Aerospace and Aviation Sector Skill Council (AASSC) set the context for the deliberations by presenting the big picture and key facts about skills, training and employability. He emphasised on the need for demand-driven models of training, apprenticeships following global standards in all the five areas of Aerospace and Aviation, viz, Aerospace Design and Development, Aerospace Manufacturing and Assembly, Airline Operations, Airport Operations, and MRO (Maintenance Repair and Overhaul). sectors. Presenting the challenges of this aspirational industry sector, he stated that overcoming the skill deficit will not only increase productivity and efficiency but also improve job creation in allied sectors like Tourism and Hospitality. He invited the industry to come up with collaborative ventures in PPP model and through CSR initiatives to bring training closer to the workplace.

The industry perspective was shared by Mr. Palash Roy Chowdhury, Co-chair, FICCI Civil Aviation Committee, Managing Director – India, Pratt and Whitney and United Technologies India Pvt Ltd. Mr Chowdhury highlighted many unique aspects about the high-tech industry and delineated the scope for employment in ancillaries like Cargo, Helicopters, Manufacturing where India exports talented people to other countries and hence standardisation of training, quality of trainer, interoperability of standards etc are critical and require active industry-academia collaboration for infrastructure and capacity building. The need for training of trainers and effective project monitoring in skilling, along with innovative frameworks for PPP models could speed up skilling and in the long run. Referring the setting up Pratt and Whitney Training Center in Hyderabad he stated that Hyderabad will be the Centre of Excellence for skill development in Aviation.

Mr. Rajesh Agrawal, Joint Secretary and CVO, Ministry of Skill Development and Entrepreneurship, Government of India provided the background in which the Ministry was created and the how it has brought skills to the forefront to align with dynamic world of work. Connecting the emerging skills ecosystem with Skill India Mission, he said that Scale, Speed and Standard should also take into consideration reskilling and skills upgradation of existing workforce. He exhorted the industry to lead from the front to make it a demand driven system since this sector could be the trendsetter it boosts the economy with better connectivity, resulting in more jobs and livelihood opportunities. 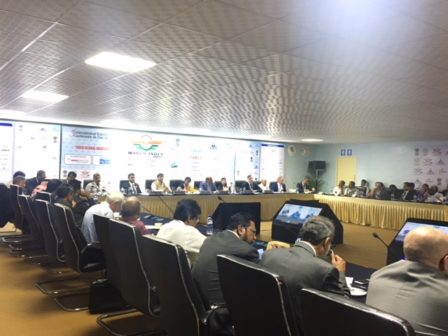 He also stated that skill development should not be relegated to a nice-to-have CSR activity but it should be perceived as an investment with attractive ROI that can transform the sector, quality of training and employment. With regard to scope for apprenticeship, Mr Agrawal encouraged the industry to engage apprentices and make training more practical with exposure to latest technologies and processes, opening training academies at the airport. He advised the industry not to depend solely on grants from the government but look upon government as a regulatory body.

Points shared and discussed by various stakeholders during the roundtable 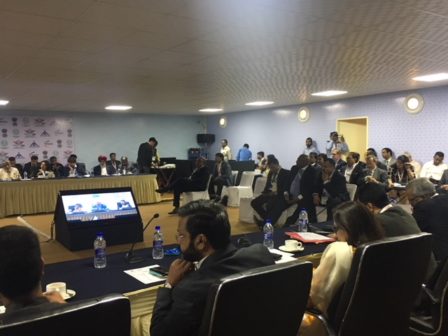 Summing up the discussion on the above points, Mr. Dilip Chenoy presented the context in which the Qualification Packs (QPs) and National Occupational Standards (NOS) were drafted and how this is an ongoing process where the industry can rationalize and modify the curriculum to suit their dynamic needs.

Mr. Rajesh Agrawal, in his concluding statement, reiterated the role of the government as a regulatory body and commended the efforts of AASSC and suggested skilling should be perceived as an interdependent activity that impacts the whole ecosystem.

Proposing a vote of thanks and summing up the points discussed in the roundtable, Ms. Vandana Aggarwal, Economic Advisor, Ministry of Civil Aviation, Government of India, established the critical role of the assessors, students, trainers and the curriculum in the success of any skilling endeavour. She also advised the industry members and training partners to ramp up their training programs and scale them multifold to meet the growing need for skilled workforce in this sector.